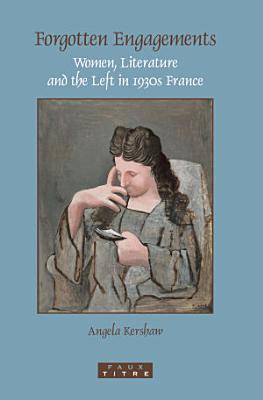 This study is the first to examine the contribution made by women writers to politically committed literature in 1930s France. Its purpose is to bring to light the work of female authors of left-wing fiction whose novels are comparable to those of well-known male practitioners of littérature engagée, such as Paul Nizan and Louis Aragon. It analyses the work of Madeleine Pelletier, Simone Téry, Edith Thomas, Henriette Valet and Louise Weiss in the context of the inter-war models of committed literature in relation to which they were produced. Consideration of this body of fictional texts, not previously brought together by literary historians, shows how women were able to relate to fiction and to politics in inter-war France. Situating the novels within their social, historical, literary and political environment, the book contributes to the literary and cultural history of twentieth century France. The analysis of inter-war political writing by women calls into question the criteria against which women's writing has been evaluated by feminist scholarship. 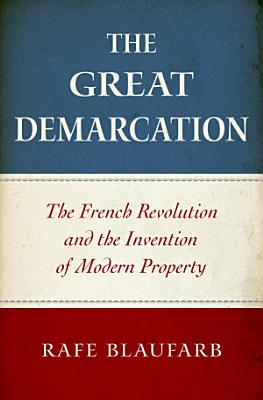 What does it mean to own something? What sorts of things can be owned, and what cannot? How does one relinquish ownership? What are the boundaries between private and public property? Over the course of a decade, the French Revolution grappled with these questions. Punctuated by false starts, contingencies, and unexpected results, this process laid the foundations of the Napoleonic Code and modern notions of property. As Rafe Blaufarb demonstrates in this ambitious work, the French Revolution remade the system of property-holding that had existed in France before 1789. The revolutionary changes aimed at two fundamental goals: the removal of formal public power from the sphere of property and the excision of property from the realm of sovereignty. The revolutionaries accomplished these two aims by abolishing privately-owned forms of power, such as jurisdictional lordship and venal public office, and by dismantling the Crown domain, thus making the state purely sovereign. This brought about a Great Demarcation: a radical distinction between property and power from which flowed the critical distinctions between the political and the social, state and society, sovereignty and ownership, the public and private. It destroyed the conceptual basis of the Old Regime, laid the foundation of France's new constitutional order, and crystallized modern ways of thinking about polities and societies. By tracing how the French Revolution created a new legal and institutional reality, The Great Demarcation shows how the revolutionary transformation of Old Regime property helped inaugurate political modernity 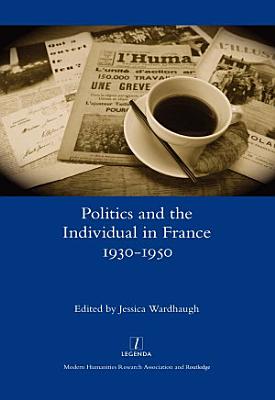 The crises and conflicts of mid-century Europe highlight the fragility of individual life and commitment. Yet this was a time at which individuals engaged in politics on an unprecedented scale, whether in movements, parties and street politics, through culture, or by the choices confronted in war and occupation. Focusing on France, and bringing together historians of politics, literature, philosophy, art, and film, this volume sheds new light on the imagination and experience of the political individual in the age of the masses. From a controversial art exhibition on Algeria to the private diary of a Jewish lawyer in Occupied Paris, these case studies illuminate the specificities of French ideas and experiences in mid-century Europe. They also contribute to a deeper understanding of memory, agency, and responsibility in times of crisis. 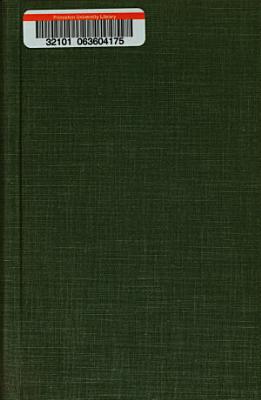 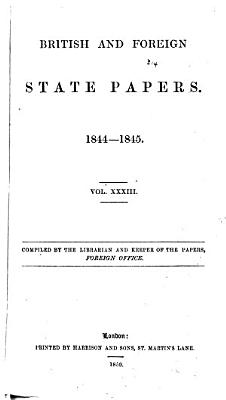 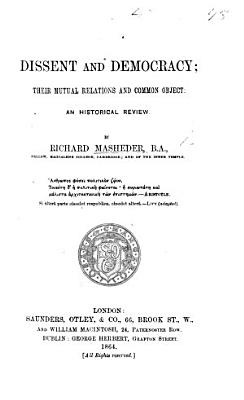 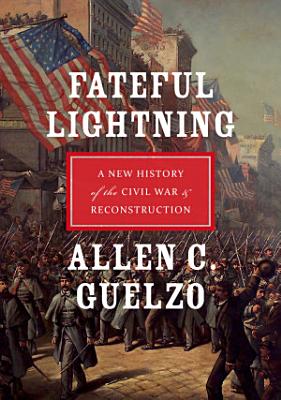 The Civil War is the greatest trauma ever experienced by the American nation, a four-year paroxysm of violence that left in its wake more than 600,000 dead, more than 2 million refugees, and the destruction (in modern dollars) of more than $700 billion in property. The war also sparked some of the most heroic moments in American history and enshrined a galaxy of American heroes. Above all, it permanently ended the practice of slavery and proved, in an age of resurgent monarchies, that a liberal democracy could survive the most frightful of challenges. In Fateful Lightning, two-time Lincoln Prize-winning historian Allen C. Guelzo offers a marvelous portrait of the Civil War and its era, covering not only the major figures and epic battles, but also politics, religion, gender, race, diplomacy, and technology. And unlike other surveys of the Civil War era, it extends the reader's vista to include the postwar Reconstruction period and discusses the modern-day legacy of the Civil War in American literature and popular culture. Guelzo also puts the conflict in a global perspective, underscoring Americans' acute sense of the vulnerability of their republic in a world of monarchies. He examines the strategy, the tactics, and especially the logistics of the Civil War and brings the most recent historical thinking to bear on emancipation, the presidency and the war powers, the blockade and international law, and the role of intellectuals, North and South. Written by a leading authority on our nation's most searing crisis, Fateful Lightning offers a vivid and original account of an event whose echoes continue with Americans to this day. 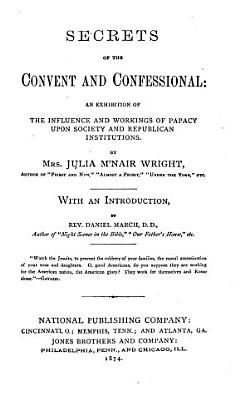 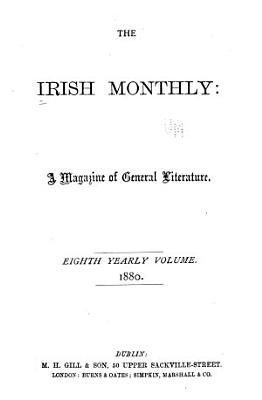 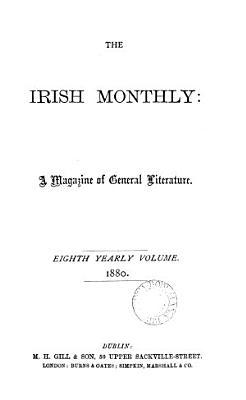 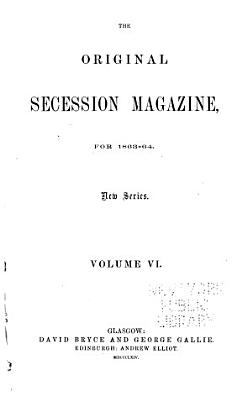 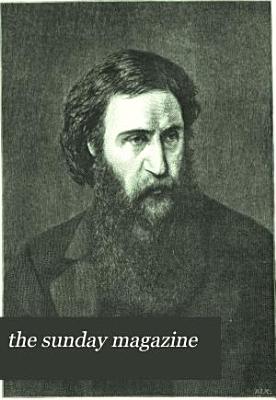 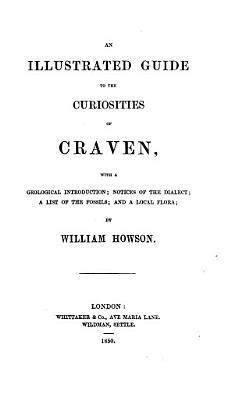 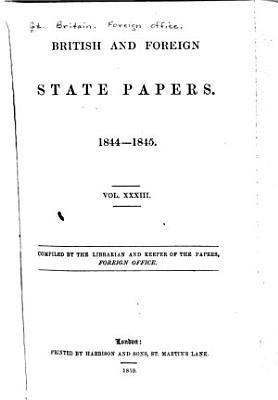