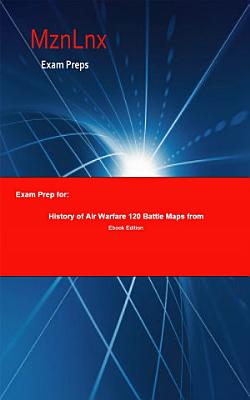 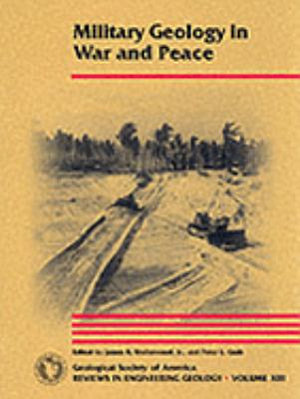 In warfare, military geologists pursue five main categories of work: tactical and strategic terrain analysis, fortifications and tunneling, resource acquisition, defense installations, and field construction and logistics. In peace, they train for wartime operations and may be involved in peace-keeping and nation-building exercises. In addition to the introductory paper this volume includes 24 papers, covering selected aspects of the history of military geology from the early 19th century through the recent Persian Gulf war. 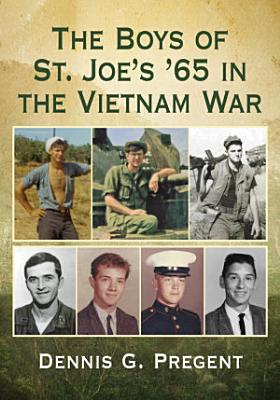 ﻿ Eleven high school friends in idyllic North Adams, Massachusetts, enlisted to serve in Vietnam, and one stayed behind to protest the war. All were from patriotic, working-class families, all members of the class of 1965 at Saint Joseph's School. Dennis Pregent was one of them. He and his classmates joined up--most right out of school, some before graduating--and endured the war's most vicious years. Seven served in the Army, three in the Marine Corps, and one in the Navy. After fighting in a faraway place, they saw the trajectories of their lives dramatically altered. One died in combat, another became paralyzed, and several still suffer from debilitating conditions five decades later. Inspired by his 50th high school reunion, Pregent located his classmates, rekindled friendships, and--together, over hours of interviews--they remembered the war years. 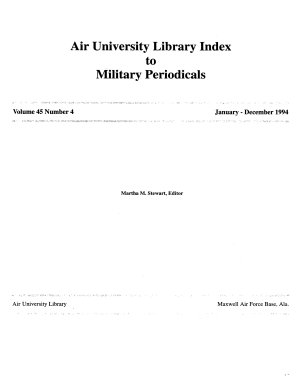 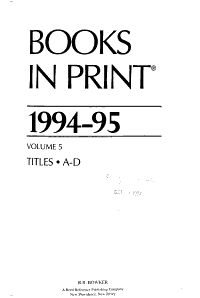 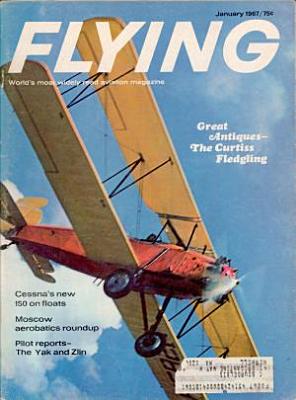 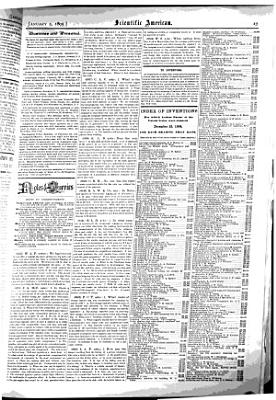 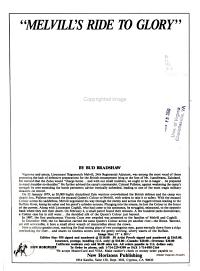 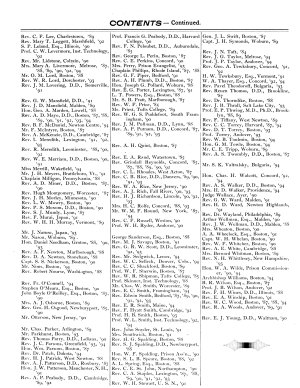 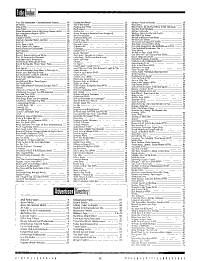 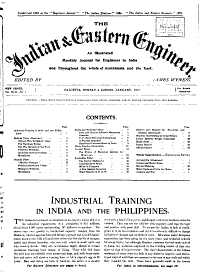 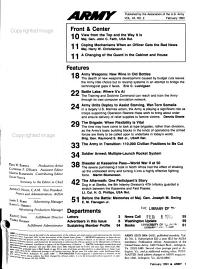