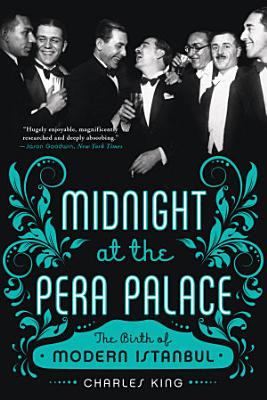 “Timely . . . brilliant . . . hugely enjoyable, magnificently researched and deeply absorbing.”—Jason Goodwin, New York Times Book Review At midnight, December 31, 1925, citizens of the newly proclaimed Turkish Republic celebrated the New Year. For the first time ever, they had agreed to use a nationally unified calendar and clock. Yet in Istanbul—an ancient crossroads and Turkey's largest city—people were looking toward an uncertain future. Never purely Turkish, Istanbul was home to generations of Greeks, Armenians, and Jews, as well as Muslims. It welcomed White Russian nobles ousted by the Russian Revolution, Bolshevik assassins on the trail of the exiled Leon Trotsky, German professors, British diplomats, and American entrepreneurs—a multicultural panoply of performers and poets, do-gooders and ne’er-do-wells. During the Second World War, thousands of Jews fleeing occupied Europe found passage through Istanbul, some with the help of the future Pope John XXIII. At the Pera Palace, Istanbul's most luxurious hotel, so many spies mingled in the lobby that the manager posted a sign asking them to relinquish their seats to paying guests. In beguiling prose and rich character portraits, Charles King brings to life a remarkable era when a storied city stumbled into the modern world and reshaped the meaning of cosmopolitanism. 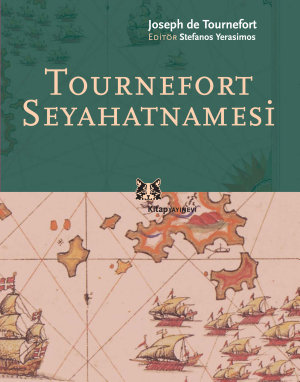 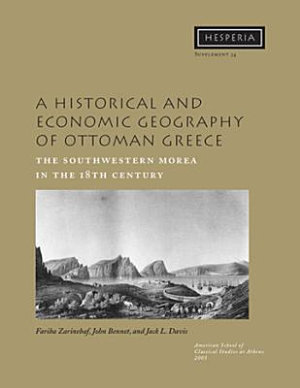 This book offers an innovative collaborative approach to the study of a particular region of the Ottoman empire, the southwestern Peloponnese (or Morea), Greece. 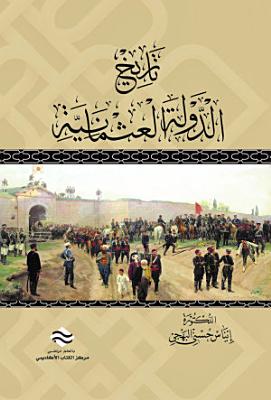 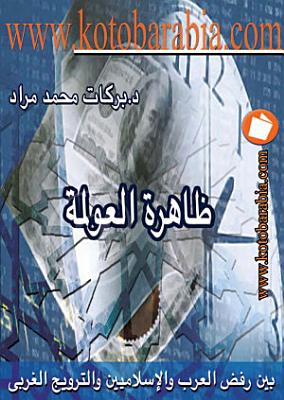 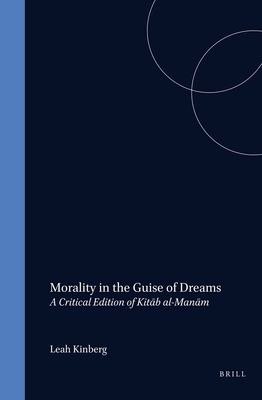 "K. al-Man m" by Ibn Ab al-Duny (d. 281/894) is a compendium of 350 Muslim dream narratives in Arabic. The English introduction examines the function of dreams in classical Arabic literature with a focus on dreams as a means of edification. 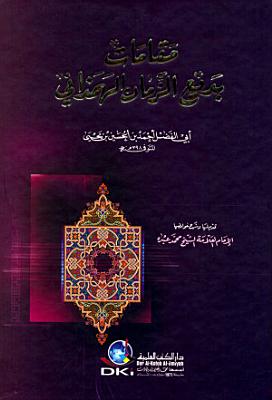 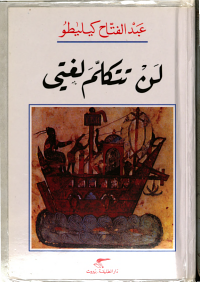 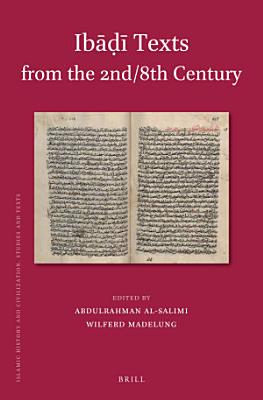 In Ibāḍī Texts from the 2nd/8th Century Abdulrahman Al-Salimi and Wilferd Madelung offer an edition and detailed historical analysis of religious letters by early Ibāḍī leaders in Basra, Oman, and Hadramawt.