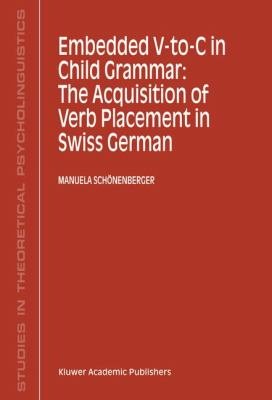 How children acquire competence in verb placement in languages in which verb placement in matrix clauses does not coincide with that in embedded clauses is not well understood. Verb-Second languages like German and Dutch display the verb-final pattern in embedded clauses, which can be confusing for a developing child. This book addresses this problem in the context of Swiss German, itself a Germanic dialect. Numerous examples are given of natural language produced by two children who were consistently followed between the ages of 4 and 6. Unexpectedly, since previous literature has suggested that children master verb placement very early in their linguistic development, these children move the verb in any type of embedded clause, leading to many verb-placement errors. After introducing the problem and describing the data in detail, a technical analysis is developed in terms of a minimally split-CP, which is rather successful in accounting for these data. The book should interest advanced students and researchers in both language acquisition and syntax. 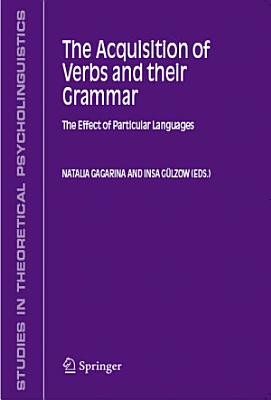 language-specific competence within the acquisitional process. Together with the focus on acquisition of the verb and its grammar research in this domain provides a fruitful basis for discussion. The maturation model of language acquisition assumes that UG becomes the language specific grammar over time and that UG is entirely available only up until the time when the native language has been completely acquired (cf. Atkinson 1992, Wexler 1999). Constructivist models that may also be opposed to theories of UG alongside with the usage- based approaches m- tioned above mostly elaborate on the early acquisition of spatial relations (e. g. Bowerman and Choi 2001, Sinha et al. 1999); however, two main hy- theses of this approach – a holistic view of universal spatial cognition and the language specific acquisition hypothesis are beyond the main scope – of this book. The book presents original contributions based on analyses of naturalistic data from eleven languages: Croatian, Dutch, English, Estonian, French, German, Hebrew, Jakarta Indonesian, Japanese, Russian and Spanish. Three of the contributions make cross-linguistic comparisons – between English and Russian; English, German and Spanish; and German, Croatian and English. All papers in the volume investigate first language acquisition and one paper studies both first and second language acquisition. 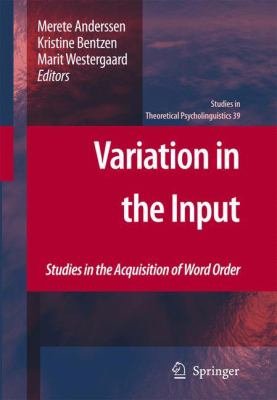 The topic of variation in language has received considerable attention in the field of general linguistics in recent years. This includes research on linguistic micro-variation that is dependent on fine distinctions in syntax and information structure. However, relatively little work has been done on how this variation is acquired. This book focuses on how different types of variation are expressed in the input and how this is acquired by young children. The collection of papers includes studies of the acquisition of variation in a number of different languages, including English, German, Greek, Italian, Korean, Norwegian, Swiss German, Ukrainian, and American Sign Language. Different kinds of linguistic variation are considered, ranging from pure word order variation to optionally doubly filled COMPs and the resolution of scopal ambiguities. In addition, papers in the volume deal with the extreme case of variation found in bilingual acquisition. 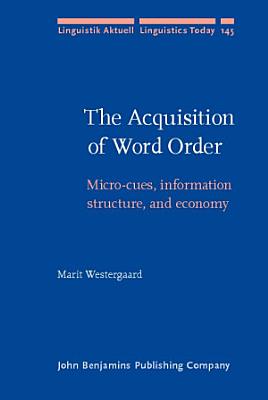 Within a new model of language acquisition, this book discusses verb second (V2) word order in situations where there is variation in the input. While traditional generative accounts consider V2 to be a parameter, this study shows that, in many languages, this word order is dependent on fine distinctions in syntax and information structure. Thus, within a split-CP model of clause structure, a number of "micro-cues" are formulated, taking into account the specific context for V2 vs. non-V2 (clause type, subcategory of the elements involved, etc.). The micro-cues are produced in children s I-language grammars on exposure to the relevant input. Focusing on a dialect of Norwegian, the book shows that children generally produce target-consistent V2 and non-V2 from early on, indicating that they are sensitive to the micro-cues. This includes contexts where word order is dependent on information structure. The children s occasional non-target-consistent behavior is accounted for by economy principles." 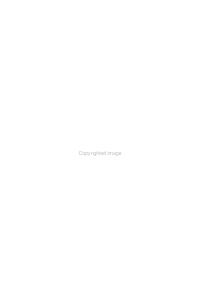 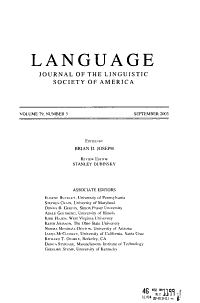 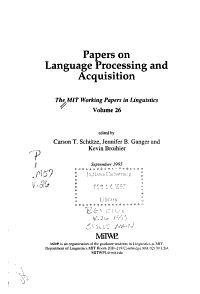 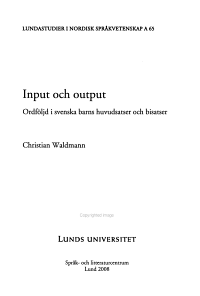 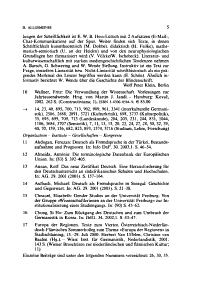