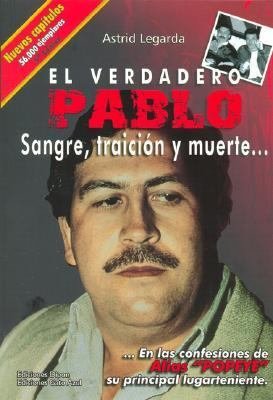 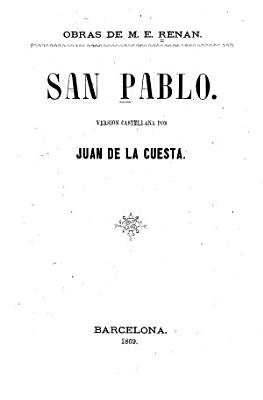 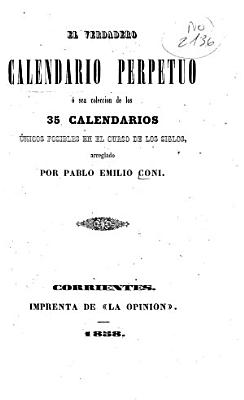 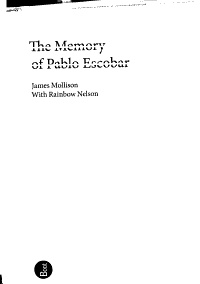 The story of 'the richest and most violent gangster in history' is told here in hundreds of photographs gathered by photographer James Mollison. Pablo Escobar, the head of the Medellin Cartel, was responsible for supplying 80 percent of the world's cocaine during the 1980s. In an attempt to avoid extradition to the USA, he declared war on the Colombian state and thousands died as a result. He only surrendered on condition that he could be housed in his own private jail. Escaping a year later, he was relentlessly pursued by the Colombian police with the support of America's DEA until he was shot and killed in 1993. This visual biography includes 350 photographs and documents, most previously unpublished, including Escobar family photographs, police record photographs, snapshots by the DEA officer assigned to track Escobar down, and the archive of the colonel whose team eventually shot and killed him. It includes Mollison's own photographs addressing the Escobar legacy - photographs of his properties (including the remnants of his private zoo), houses he gave to the poor and his fleet of jets. The book's extensive and revealing text draws on over 100 new interviews with family members, Medellin Cartel associates, Colombian police and judges, and survivors of Escobar's killing sprees. 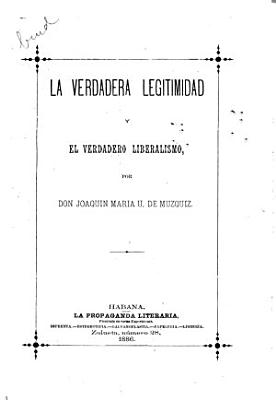 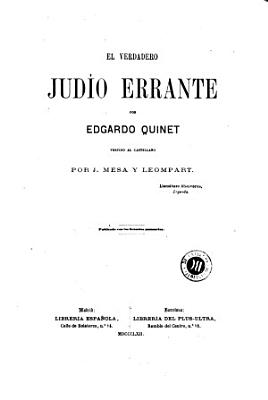 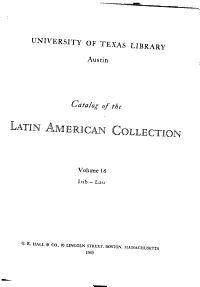 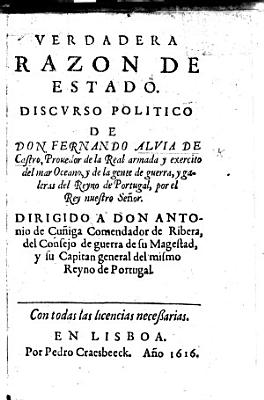 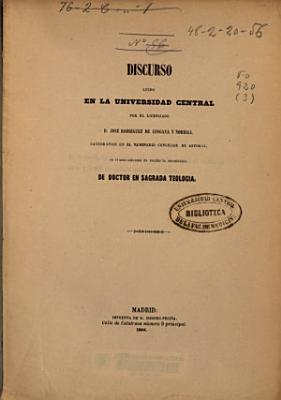 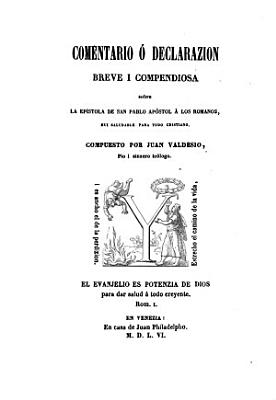 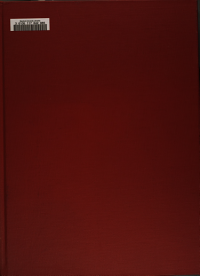 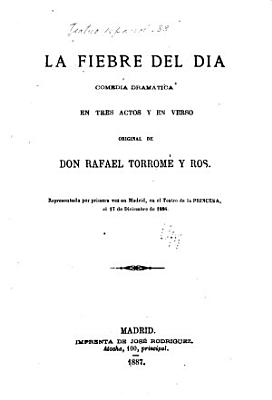