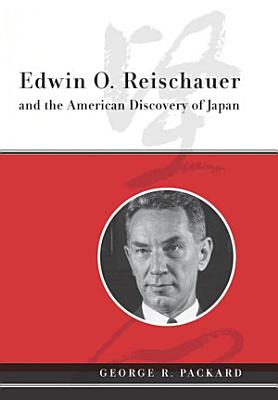 In 1961, President Kennedy named Edwin O. Reischauer the U.S. Ambassador to Japan. Already deeply intimate with the country, Reischauer hoped to establish a more equal partnership with Japan, which had long been maligned in the American imagination. Reischauer pushed his fellow citizens to abandon caricature and stereotype and recognize Japan as a peace-loving democracy. Though his efforts were often condemned for being "too soft," the immensity of his influence (and the truth of his arguments) can be felt today. Having worked as Reischauer's special assistant in Tokyo, George R. Packard writes the definitive and first biography of this rare, charismatic talent. Reischauer reset the balance between two powerful nations. During World War II, he analyzed intelligence and trained American codebreakers in Japanese. He helped steer Japan toward democracy and then wrote its definitive English-language history. Reischauer's scholarship supplied the foundations for future East Asian disciplines, and his prescient research foretold America's missteps with China and involvement in Vietnam. At the time of his death in 1990, Reischauer warned the U.S. against adopting an attitude toward Asia that was too narrow and self-centered. India, Pakistan, and North Korea are now nuclear powers, and Reischauer's political brilliance has become more necessary and trenchant than ever. 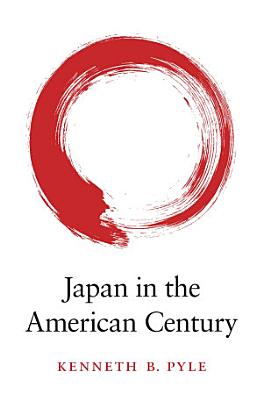 No nation was more deeply affected by America’s rise to power than Japan. The price paid to end the most intrusive reconstruction of a nation in modern history was a cold war alliance with the U.S. that ensured American dominance in the region. Kenneth Pyle offers a thoughtful history of this relationship at a time when the alliance is changing. 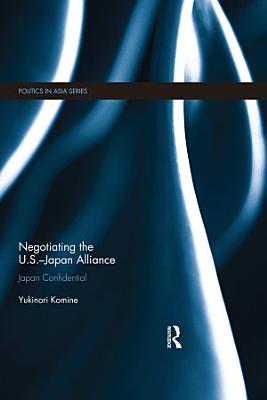 In recent years, the U.S.–Japan alliance has marked several anniversaries, including 40 years since the 1969 decision on the reversion of Okinawa. These occasions have provided crucial opportunities to reassess the continuing significance of U.S.–Japan security and diplomatic relations, prompting this investigation into major issues in negotiations between the two countries. This book is the first comprehensive and comparative analysis of the U.S. and Japanese foreign policy formulation and implementation processes from 1961 to 1978, which also explores the long-term strategic significance of the U.S. deterrence in East Asia. It is based on numerous declassified and previously unused U.S. and Japanese documents, oral histories, and the author’s interviews with former officials. The book traces the origins of contemporary security and diplomatic issues back to the 1961–1978 U.S.–Japan negotiations involving secret arrangements in the reversion of Okinawa, Japan’s defense build-up, including the question of Japan’s nuclear option, and U.S.–Japan defense cooperation. Through a systematic assessment of the behind-the-scenes discussions, Dr Yukinori Komine demonstrates that external security calculations were consistently primary factors in U.S.–Japan relations. The book concludes by making policy-relevant suggestions, important for the "Pacific Century". This book offers crucial contributions to the ongoing debate regarding the increasing need for greater transparency and burden-sharing in the U.S.–Japan alliance. It will appeal to scholars and students of International Relations of the Asia-Pacific region, East Asia–U.S. relations, U.S. Politics and Japanese Politics, as well as Foreign Policy. 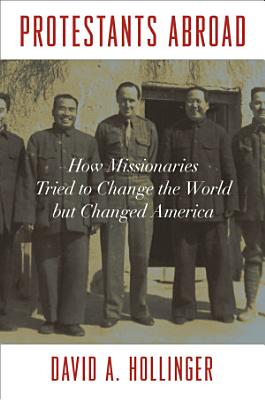 They sought to transform the world, and ended up transforming twentieth-century America Between the 1890s and the Vietnam era, many thousands of American Protestant missionaries were sent to live throughout the non-European world. They expected to change the people they encountered, but those foreign people ended up transforming the missionaries. Their experience abroad made many of these missionaries and their children critical of racism, imperialism, and religious orthodoxy. When they returned home, they brought new liberal values back to their own society. Protestants Abroad reveals the untold story of how these missionary-connected individuals left an enduring mark on American public life as writers, diplomats, academics, church officials, publishers, foundation executives, and social activists. David A. Hollinger provides riveting portraits of such figures as Pearl Buck, John Hersey, and Life and Time publisher Henry Luce, former "mish kids" who strove through literature and journalism to convince white Americans of the humanity of other peoples. Hollinger describes how the U.S. government's need for citizens with language skills and direct experience in Asian societies catapulted dozens of missionary-connected individuals into prominent roles in intelligence and diplomacy. Meanwhile, Edwin Reischauer and other scholars with missionary backgrounds led the growth of Foreign Area Studies in universities during the Cold War. The missionary contingent advocated multiculturalism and anticolonialism, pushed their churches in ecumenical and social-activist directions, and joined with Jewish intellectuals to challenge traditional Protestant cultural hegemony and promote a pluralist vision of American life. Missionary cosmopolitans were the Anglo-Protestant counterparts of the New York Jewish intelligentsia of the same era. Protestants Abroad reveals the crucial role that missionary-connected American Protestants played in the development of modern American liberalism, and how they helped other Americans reimagine their nation's place in the world. 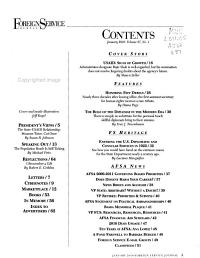 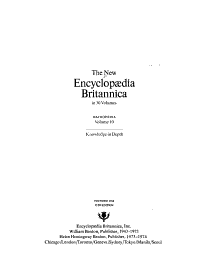 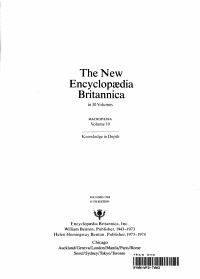 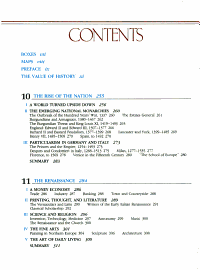 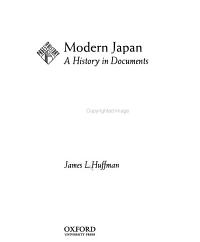 Accompanied by black-and-white reproductions, photographs, and informative sidebars, details Japan's history from the 1600s to 2000. 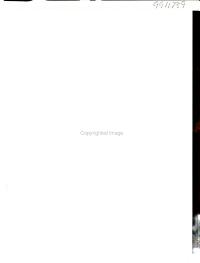 Extensively illustrated and exceptionally appealing in its narrative style, this best-selling, classic survey of the history of Western civilization - with emphasis on Western European societies - offers a short, crisp, and balanced presentation of traditional and "new" subjects, approaches, and controversies, and shows throughout how the historian goes about the craft of research, interpretation, and writing. The book is available in a variety of volume splits to accommodate different lesson lengths. It includes extracts from historical and contemporary sources and documents, discussions on "doing history," and detailed timelines. 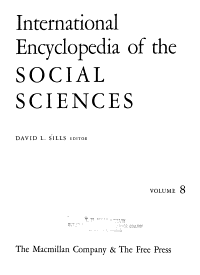 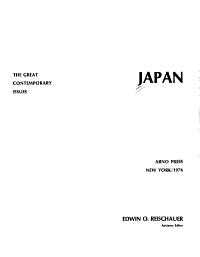 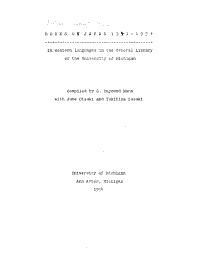