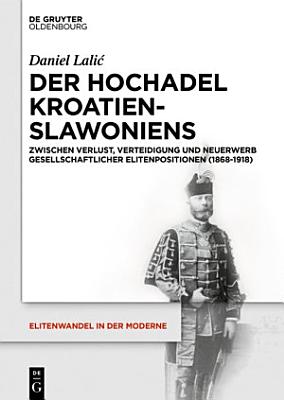 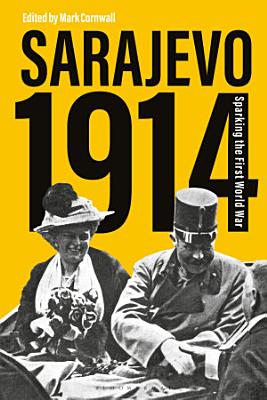 In June 1914, Archduke Franz Ferdinand was assassinated in the Bosnian capital of Sarajevo. This key event in 20th-century history continues to fascinate the public imagination, yet few historians have examined in depth the regional context which allowed this assassination to happen or the murder's ripples which quickly spread out across the Balkans, Austria-Hungary and Europe as a whole. In this study, Mark Cornwall has gathered an impressive cast of contributors to explore the causes of the Sarajevo assassination and its consequences for the Balkans in the context of the First World War. The volume assesses from a variety of regional perspectives how the 'South Slav Question' destabilized the empire's southern provinces, provoking violent discontent in Croatia and Bosnia, and exacerbating the empire's relations with Serbia, regarded by Austria-Hungary as a dangerous state. It then explores the ripples of the Sarajevo event, from its evolution into a European crisis to the creation of a new independent state of Yugoslavia. Bringing together fresh perspectives by historians from Austria, Croatia, Slovenia and Serbia, as well as leading British historians of Austria-Hungary, this book is essential reading for anyone wanting to understand the Sarajevo violence and how it shaped modern Balkan history. 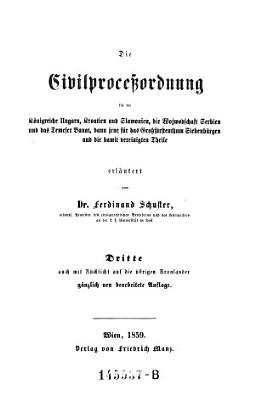 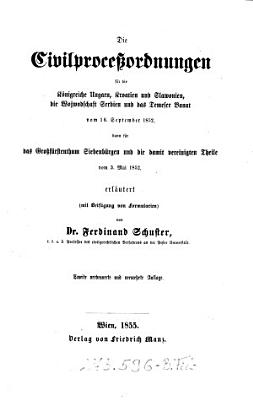 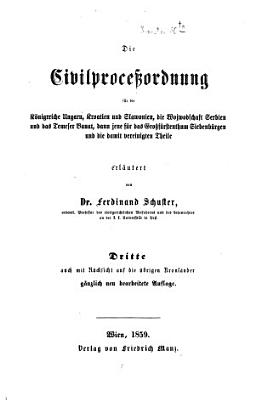 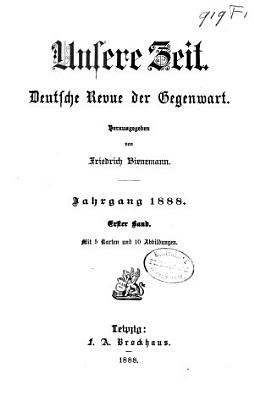 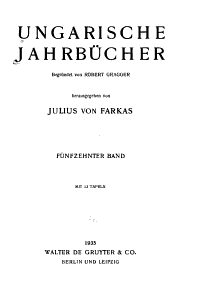 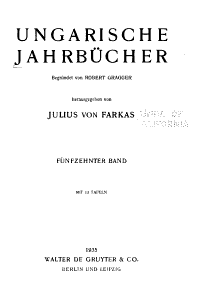 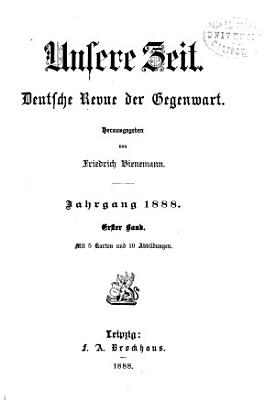 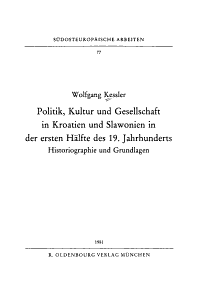 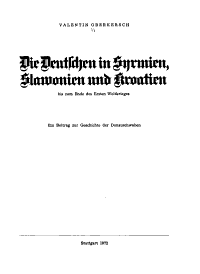 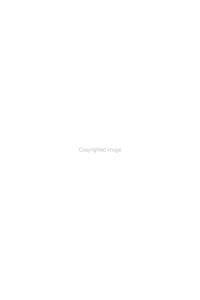 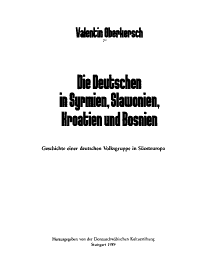 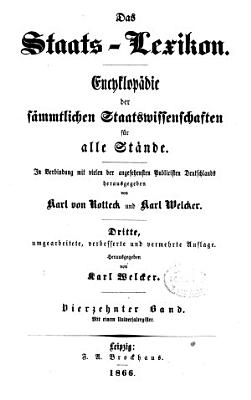