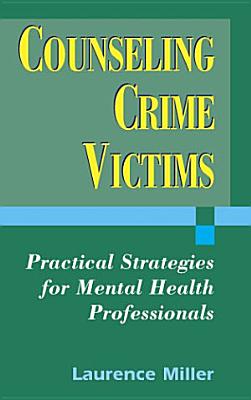 "Dr. Miller's Counseling Crime Victims is extremely effective...and it will occupy a central spot on my bookshelf...It is really a golden find." --Society for Police and Criminal Psychology "Here is the gold standard - the book for mental health clinicians helping crime victims sort through one of life's most difficult and traumatic experiences.--Richard L. Levenson, Jr., Psy.D., CTS Licensed Psychologist, New York State As more and more mental health professionals are becoming involved in the criminal justice system - as social service providers, victim advocates, court liaisons, expert witnesses, and clinical therapists - there has not been a commensurate improvement in the quality of text material to address this expanding and diverse field. Until now, students and practicing professionals have had to content themselves with either overly broad texts on criminology or trauma theory, or exceeding narrow tracts on one or another sub-area of victim services. Counseling Crime Victims provides a unique approach to helping victims of crime. By distilling and combining the best insights and lessons from the fields of criminology, victimology, trauma psychology, law enforcement, and psychotherapy, this book presents an integrated model of intervention for students and working mental health professionals in the criminal justice system. The book blends solid empirical research scholarship with practical, hit-the-ground-running recommendations that mental health professionals can begin using immediately in their daily work with victims. Counseling Crime Victims is a practical guide and reference book that working mental health clinicians will consult again and again in their daily practices. This book will also be of use to attorneys, judges, law enforcement officers, social service providers and others who work with crime victims in the criminal justice system. It can also serve as a college- and graduate-level text for courses in Psychology and Criminal Justice. Key Features of this Book: Victim assistance is becoming a full-fledged field for social workers and counselors A practical, hands-on guide which offers counselors techniques for dealing with victims of a wide variety of crimes Shows counselors how to guide their clients through the legal and judicial system 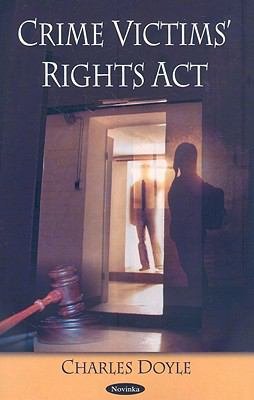 Legal reform in the name of victims of crime began to appear in state and federal law in the 1960's. It can be seen in victim restitution and compensation laws, in the reform of rape laws, drunk driving statutes, bail laws, and in provisions for victim impact statements at sentencing, to name a few. Over time in many jurisdictions these specific victim provisions were joined by a more general, more comprehensive victims' bills of rights. Thus, by the close of the twentieth century, thirty-three states had added victims' rights amendments to their state constitutions and each of the states had general statutory declarations of victims' rights. 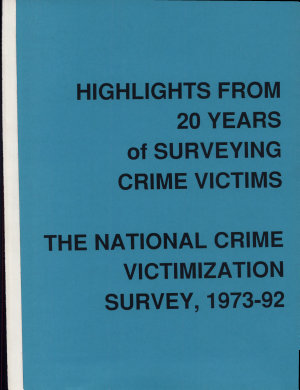 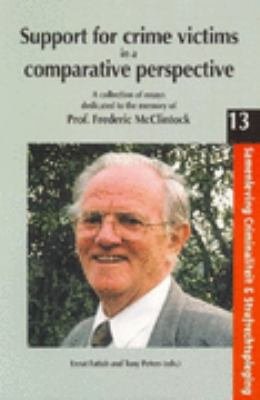 A collection of essays dedicated to the memory of Prof. Frederic McClintock. 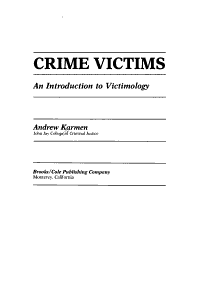 CRIME VICTIMS: AN INTRODUCTION TO VICTIMOLOGY is a innovative and comprehensive guide that offers balanced coverage on this controversial subject. A must-have for anyone interested in this field! 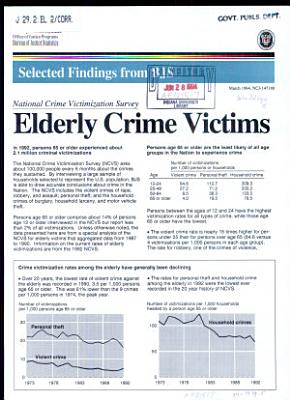 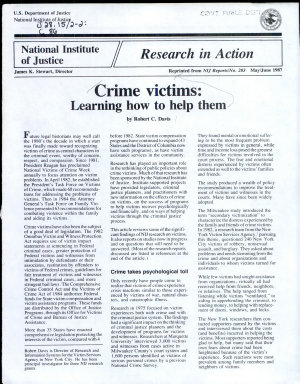 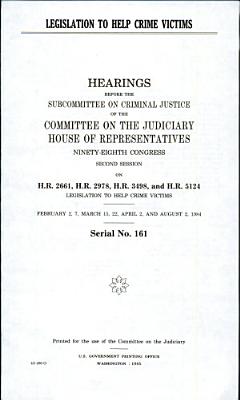 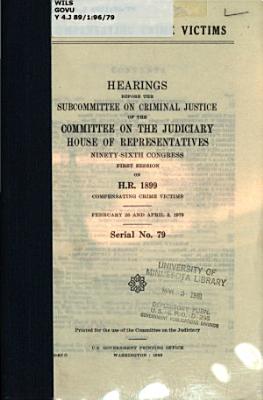 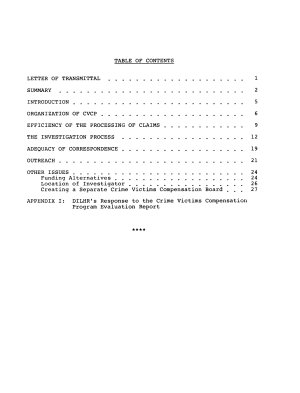 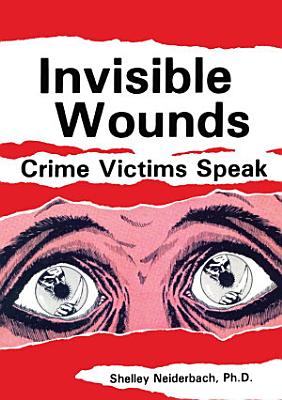 Feel the terror and anger experienced by crime victims as you read accounts of the highly charged therapy sessions at New York City’s Crime Victims’Counseling Services, the first group therapy services for crime victims of its kind. This emotionally charged book contains actual transcripts of interviews with crime victims as they explain the violations against them--their recollections of the assault itself and their feelings afterward. Their stories provide insights into the acute and profound trauma that crime victimization evokes. The helping and healing processes are a catharsis for the victim--and powerful reading for the rest of us. 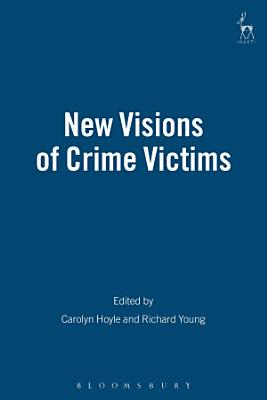 This innovative collection presents original theoretical analyses and previously unpublished empirical research on criminal victimisation. Following an overview of the development and deficiencies of victimology,subsequent chapters present more detailed challenges to stereotypical conceptions of victimisation through their focus on: male victims of domestic violence; victims of male-on-male rape; corporate victims; and the 'victim-offenders' who are the recipients of IRA punishment beatings. The second half of the book considers criminal justice responses to victimisation, focusing in particular on the potential of, and limits to, restorative justice, the social (and gendered) construction of the victim within contested trials and the exclusionary nature of current 'victim-centred' initiatives. This important book will further the debate on how we conceptualise victims as well as their appropriate role within the criminal justice system. New Visions of Crime Victims will be of interest to academics, students, criminal justice practitioners and policy-makers. It has particular implications for scholarship in the fields of victimology, restorative justice and feminist approaches to criminology and criminal justice. The integration of work by established criminologists, such as Carolyn Hoyle, Paul Rock, Andrew Sanders and Richard Young with that of young, previously unpublished scholars, makes for an interesting and stimulating book. As well as being a valuable addition to the literature, it can be used to support undergraduate and postgraduate courses in criminal justice and criminology. 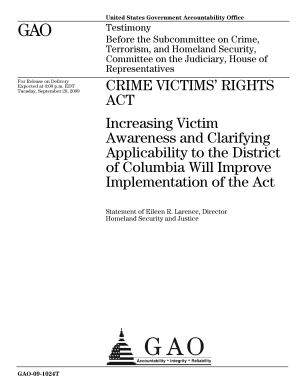 On Oct. 30, 2004, the Crime Victims¿ Rights Act (CVRA) was enacted, establishing eight rights for federal crime victims and two mechanisms to enforce those rights. This report reviewed, among other things: (1) efforts made to implement the CVRA; (2) mechanisms in place to ensure adherence to the CVRA; (3) key issues that have arisen in the interpretation of the CVRA by the federal courts; and (4) perspectives of criminal justice system participants on the CVRA. This testimony is based on a Dec. 2008 report on CVRA, which reviewed guidance and conducted surveys and interviews with criminal justice system participants. Includes recommendations. Table. 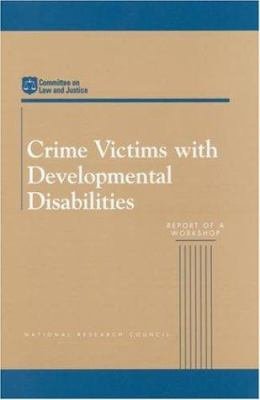