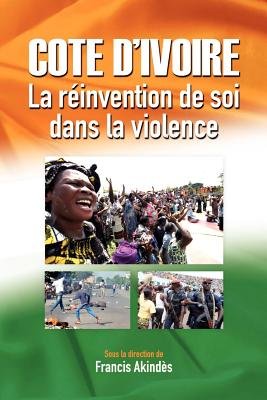 The dramatic sociopolitical crisis which befell Côte d'Ivoire in September 2002 gave birth to an unprecedented political zeal. Immigration, the other, ethno-nationalism, nationalism, patriotism, civil war, youth at risk - such are the words that describe the Côte d'Ivoire' situation. Attempts to explain the 'crisis' in this country, known in recent past as 'relatively peaceful', mainly happen through media 'sensationalism'. This translates at the same time the almost complete control of the scoop media which renders the understanding of the situation only possible through such outlets. The ability of media professionals to coin words through which social history is reflected upon has the effect of complicating the task of social and human sciences while also appearing as stimulating at the same time. Understanding complex situations is now a crossroad of confusion between the simple and the simplified. The challenge for social and human sciences is, therefore, to resume its rightful place by presenting social and political realities in their complexity. Contributions in this book attempt to rid simple words of their excessive simplification to enable an understanding of social and political ills as well as the sense of history. This book is to be taken as a look from within. The challenge here is to take a step back and disconnect the real from the surprising which prevents a deep analysis of realities emanating from a historical process that is relatively long. At the heart of that process resides the paradoxical re-invention of the self through violence, though in the name of democracy. The 2010 post-electoral crisis and the intensity of the violence which characterized it are once again a demonstration of the relevance of the violence-democracy paradox and the on-going exercise of objectivity. 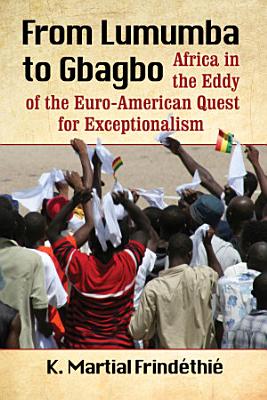 In recent years, the Euro-American powers have made multiple armed incursions into Africa. The election of President Obama, greeted by most Africans as providential for their centuries-old troubled relations with the West, instead inaugurated a destructive coalition against Africa. In places like Côte d’Ivoire, Egypt and Libya, the United Nations, the International Criminal Court, the World Bank and the International Monetary Fund have supported military intrusions, arbitrary imprisonments, deportations and political assassinations under the guise of bringing freedom and democracy to benighted Africa. The destabilization of Africa, the division of the continent into lawless zones controlled by thuggish warlords, the displacement of millions of refugees and the systematic sacking of Africa’s resources are telling: In Africa, the West was not on a goodwill mission. This book examines the West’s policy of aggression in Africa over the last 50 years as a legacy of colonialism, with human and economic costs that are radicalizing African nationalists. 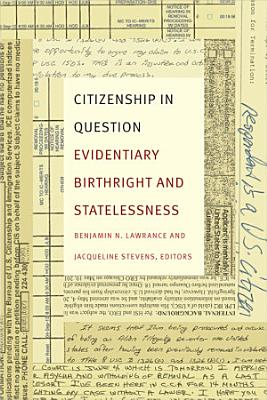 Citizenship is often assumed to be a clear-cut issue—either one has it or one does not. However, as the contributors to Citizenship in Question demonstrate, citizenship is not self-evident; it emerges from often obscure written records and is interpreted through ambiguous and dynamic laws. In case studies that analyze the legal barriers to citizenship rights in over twenty countries, the contributors explore how states use evidentiary requirements to create and police citizenship, often based on fictions of racial, ethnic, class, and religious differences. Whether examining the United States’ deportation of its own citizens, the selective use of DNA tests and secret results in Thailand, or laws that have stripped entire populations of citizenship, the contributors emphasize the political, psychological, and personal impact of citizenship policies. Citizenship in Question incites scholars to revisit long-standing political theories and debates about nationality, free movement, and immigration premised on the assumption of clear demarcations between citizens and noncitizens. Contributors. Alfred Babo, Jacqueline Bhabha, Jacqueline Field, Amanda Flaim, Sara L. Friedman, Daniel Kanstroom, Benjamin N. Lawrance, Beatrice McKenzie, Polly J. Price, Rachel E. Rosenbloom, Kim Rubenstein, Kamal Sadiq, Jacqueline Stevens, Margaret D. Stock 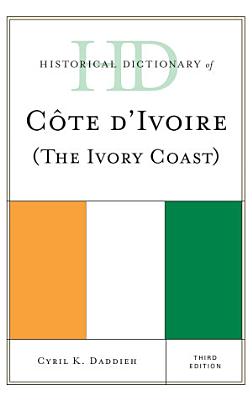 This third edition of Historical Dictionary of Cote d'Ivoire (The Ivory Coast) contains a chronology, an introduction, appendixes, and an extensive bibliography. The dictionary section has over 700 cross-referenced entries on important personalities, politics, economy, foreign relations, religion, and culture. 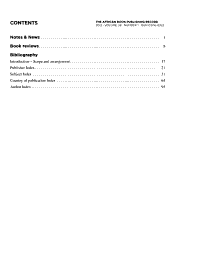 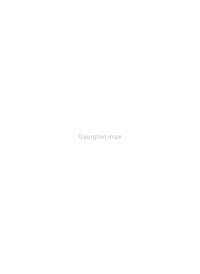 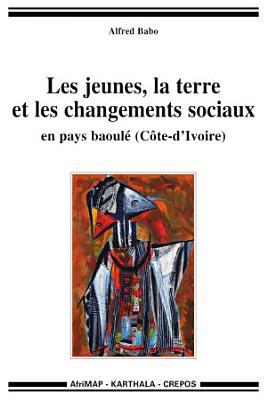 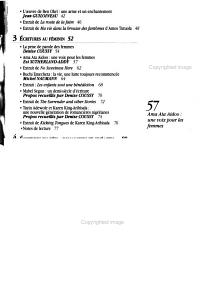 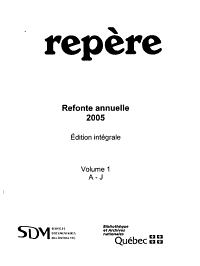 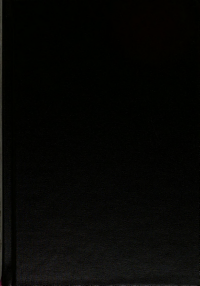 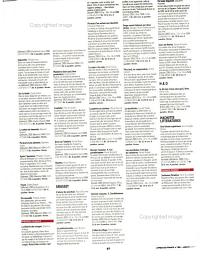 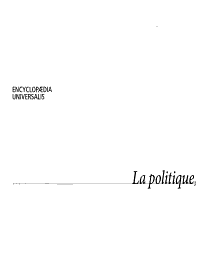 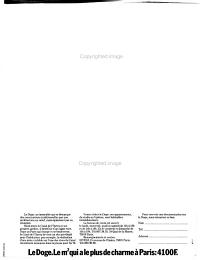 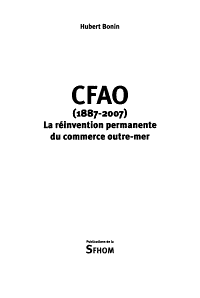