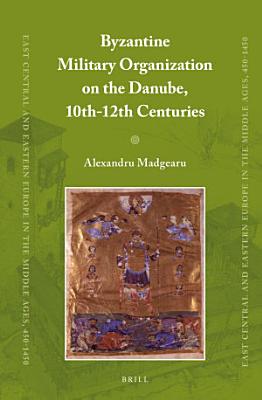 In this book Alexandru Madgearu offers the first comprehensive history of the military organization of a peripheral area of the Byzantine Empire, the Danube region. 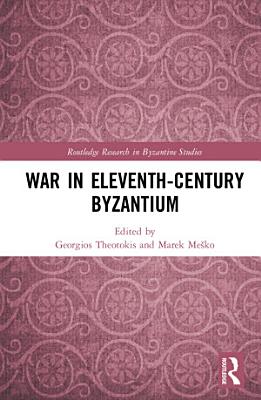 War in Eleventh-Century Byzantium presents new insights and critical approaches to warfare between the Byzantine Empire and its neighbours during the eleventh century. Modern historians have identified the eleventh century as a landmark era in Byzantine history. This was a period of invasions, political tumult, financial crisis and social disruption, but it was also a time of cultural and intellectual innovation and achievement. Despite this, the subject of warfare during this period remains underexplored. Addressing an important gap in the historiography of Byzantium, the volume argues that the eleventh century was a period of important geo-political change, when the Byzantine Empire was attacked on all sides, and its frontiers were breached. This book is valuable reading for scholars and students interested in Byzantium history and military history. 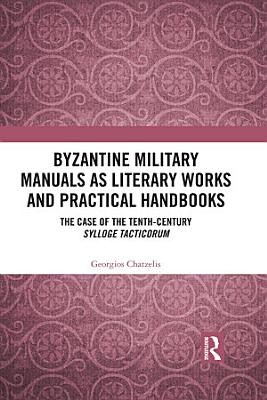 This book studies the Sylloge Tacticorum, an important tenth-century Byzantine military manual. The text is used as a case study to connect military manuals with the challenges that Byzantium faced in its wars with the Arabs, but also with other aspects of Byzantine society such as education, politics, and conventions in the productions of literary texts and historical narratives. The book explores when the Sylloge was written and by whom. It identifies which passages from classical or earlier works were incorporated in the Sylloge and explains the reason why Byzantines imitated works of the past. The book then studies the extent to which the Sylloge was original and how innovation and originality were received in Byzantine society. Despite the imitation, the author of the Sylloge adapted and updated his material to reflect the current operational needs as well as the ideological, cultural and religious context of his time. Finally, the book attempts to estimate the extent to which Byzantine generals followed the advice of military manuals, and to explore whether historical narratives can be safely used to draw information as to how the Byzantines and the Arabs fought. Therefore, along with a detailed study of the Sylloge Tacticorum, this monograph also addresses broader issues of the pen and the sword such as military manuals in connection with Byzantine warfare, politics, literature, historiography and education. 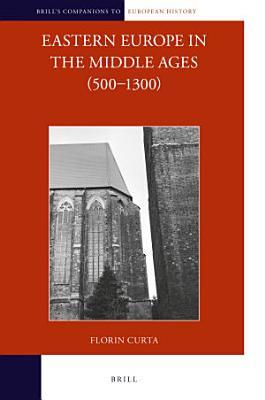 This book offers an an overview of the current state of research and a basic route map for navigating an abundant historiography available in 10 different languages. The book is also an invitation to comparison between various parts of the region over the same period. 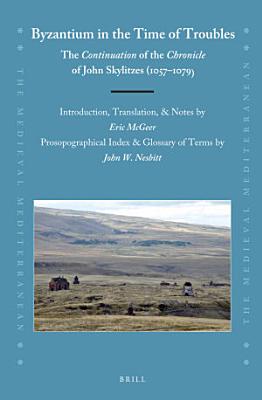 The Continuation of the Chronicle of John Skylitzes provides a contemporary narrative of the events and people that shaped the course of Byzantine history in a time military and political crisis.

In The Asanids, Alexandru Madgearu provides a detailed history of the second Bulgarian empire in its interactions with Byzantium, Hungary, Latin Empire of Constantinople and the Golden Horde. This is the first English language monograph on this subject. 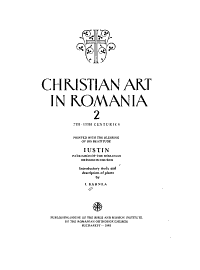 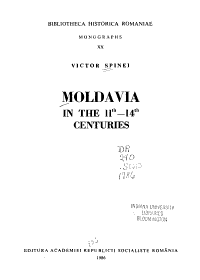 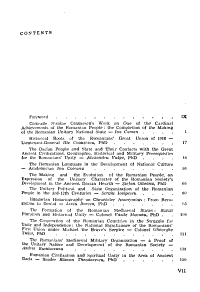 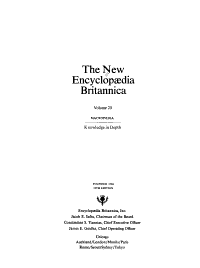 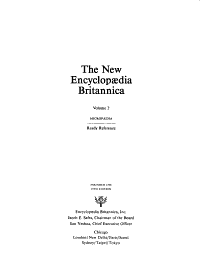 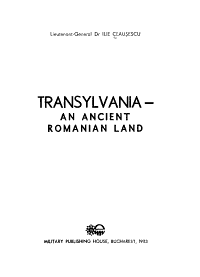