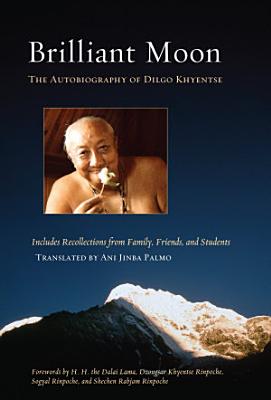 Through lively anecdotes and stories this highly revered Buddhist meditation master and scholar tells about his life of study, retreat, and teaching. The formative events of Dilgo Khyentse Rinpoche’s life, and those insights and experiences that caused him to mature into the warm, brilliant, and highly realized meditation master and teacher he was, are deeply inspiring. The second half of the book comprises recollections by his wife; his grandson, Shechen Rabjam Rinpoche; Tenga Rinpoche; the Queen Mother of Bhutan; and many prominent teachers. 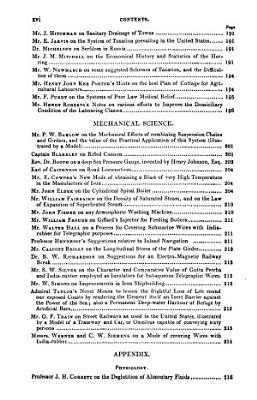 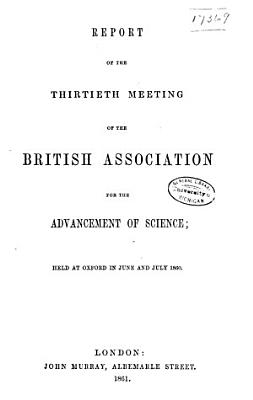 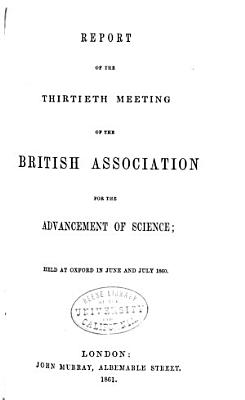 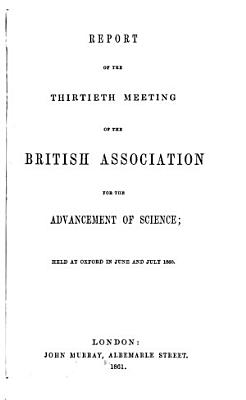 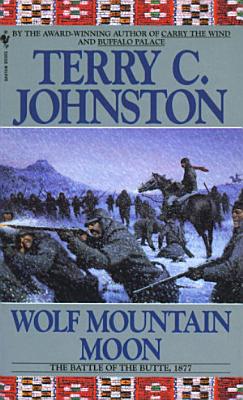 “Terry Johnston is an authentic American treasure.”—Loren D. Estleman, author of Edsel As swirling snows fall from a leaden sky and a deadly winter approaches, two bitter enemies meet in a season of savage vengeance. Scout Seasmus Donegan—wondering whether he will ever return to Fort Laramie and the warm embrace of his wife and newborn son—is now under the command of Colonel Nelson A. Miles, who pushes his war-weary troops up the Tongue River into butte country. There, amid the rugged, snow-covered bluffs awaits Crazy Horse with a fighting force of Lakota braves one thousand strong. Gathering in the high, cold canyons, these courageous warriors prepare to engage Colonel Miles and the Fifth U.S. Infantry . . . one last chance for the proud Lakota to shape their own destiny, the last battle Crazy Horse will ever fight against the white man’s army. 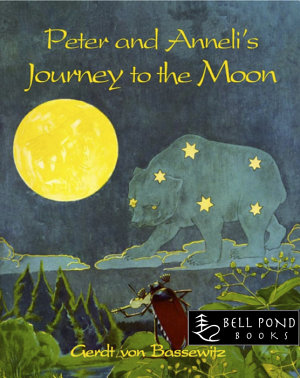 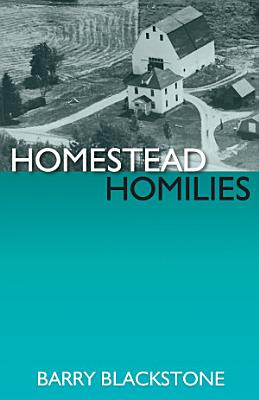 Relive through reminiscing and remembering, a Maine pastor's recollections of boyhood experiences that turned into a minister's messages in old age. After five decades (Barry's first message was preached in 1966), travel back in time with a lifelong Maineaic to his home place, the Blackstone homestead of Perham, Maine. What sparked these homilies was his inheritance of seven acres of the family farm, homesteaded in 1861, and the receiving of his grandparent's house built in 1924 at the death of his Uncle Paul. You will probably come to the same conclusion as this coastal Maine pastor--that his seminary training began long before he attended a Bible school in South Carolina in the early 1970s. Flash back with him to the 1950s and 1960s when spiritual lessons were everywhere on his rural potato and dairy farm. Pastor Blackstone didn't know it then, but realizes now that he was surrounded by family Bible teachers and friendly Biblical instructors that eventually would inspire this series of sermons. Homestead Homilies is a collection of scriptural observations inspired by a dog named Rover, an uncle named Read, a moonlit night, a barnyard hedge, a day plowing, a grandmother's helpful hand, a bee hive, a simple prayer, a sparrow's song, and many more simple events in a past age where homilies were being preached and now eventually heard. It is the author's prayer that these simple sermons will provoke the reader to remember long lost messages from their distant past. 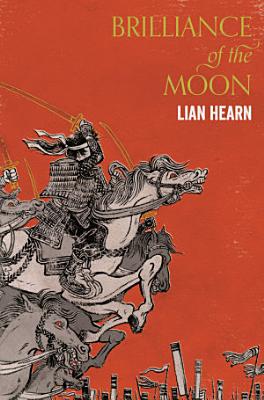 The third title in the compelling Tales of the Otori – the story that began with Across the Nightingale Floor and Grass for his Pillow, Brilliance of the Moon by Lian Hearn is an epic tale of love, power and destiny, set in a mythical world inspired by feudal Japan. Takeo and the exquisite Kaede, still only teenagers, are now married, but the implacable forces of destiny that rule their lives tear them apart. Takeo, a battle-hardened warrior at the head of an army fighting for his Otori birthright, finds his courage and leadership forged in the fire of bloodshed and sacrifice, while his legendary magical powers are tested to their limits against the invisible assassins of the Tribe. Kaede, determined to reclaim her own lands, is treacherously betrayed and forced into marriage. Their love will survive until death – but death, in this savage, beautiful world, is always only a moment away. 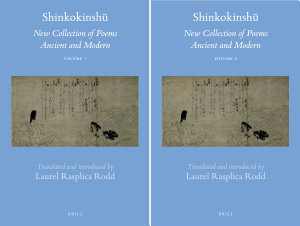 Laurel Rasplica Rodd's complete translation of the early thirteenth century Japanese court poetry anthology Shinkokinshū allows readers to appreciate both the depth of poetic sentiment conveyed in the anthology and the elaborate integration of the poems into a unified whole. 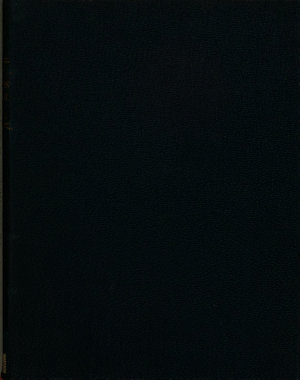 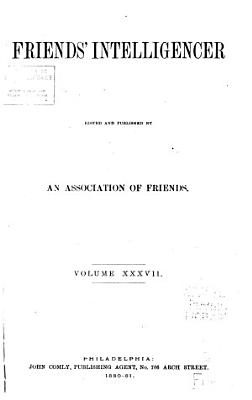 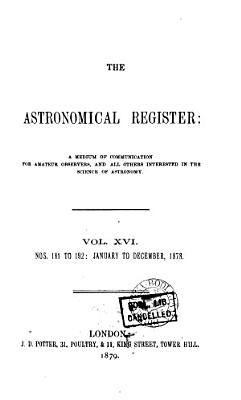 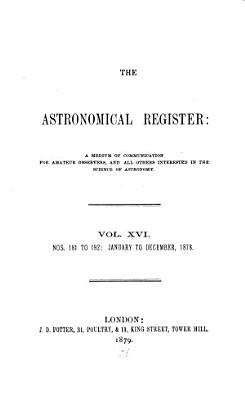