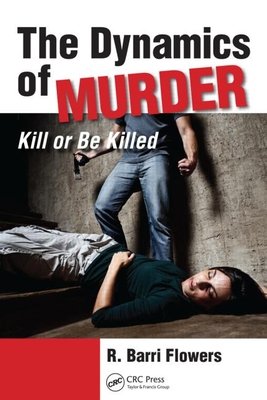 In recent years, there has been a surge in school shootings, workplace homicides, hate violence, and deadly terrorist attacks in the United States. This has resulted in a greater focus on homicidal behavior, its antecedents, ways to recognize warning signs of at-risk victims and offenders, and preventive measures. It has also led to increased efforts by lawmakers to create and pass tough crime legislation as well as improved federal, state, and local law enforcement response to murder and other violent crimes. The Dynamics of Murder: Kill or Be Killed is a multifaceted probe of murder offenses, offenders, victims, and characteristics of homicide in American society. This book breaks new ground in homicide studies by examining issues generally ignored or neglected among researchers. Topics include murders occurring in the workplace and in schools, those perpetrated by gangs and terrorists, those incited by bias, and intimate and intrafamilial murders. The book discusses sexual killers, serial and mass murderers, and suicide. It also examines psychological and sociological theories on murder and violence, as well as the increasing role the Internet plays in these crimes. Case studies of actual murderers are included, including serial killers Gerald and Charlene Gallego, mass murderer Byran Koji Uyesugi, the murder/suicide case of Sahel Kazemi, and the intrafamilial murders committed by Charles Stuart and Sarah Marie Johnson. A comprehensive exploration of the crime of murder in American society, this fascinating study is an essential resource for researchers, criminologists, and other professionals in a wide range of disciplines. 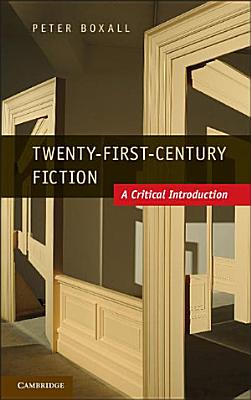 The widespread use of electronic communication at the dawn of the twenty-first century has created a global context for our interactions, transforming the ways we relate to the world and to one another. This critical introduction reads the fiction of the past decade as a response to our contemporary predicament – one that draws on new cultural and technological developments to challenge established notions of democracy, humanity, and national and global sovereignty. Peter Boxall traces formal and thematic similarities in the novels of contemporary writers including Don DeLillo, Margaret Atwood, J. M. Coetzee, Marilynne Robinson, Cormac McCarthy, W. G. Sebald and Philip Roth, as well as David Mitchell, Chimamanda Ngozi Adichie, Dave Eggers, Ali Smith, Amy Waldman and Roberto Bolaño. In doing so, Boxall maps new territory for scholars, students and interested readers of today's literature by exploring how these authors narrate shared cultural life in the new century. 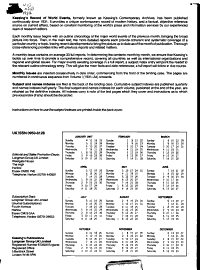 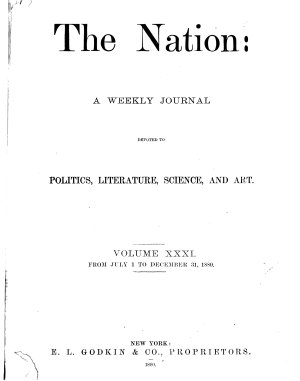 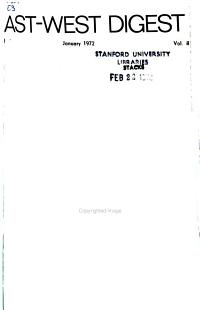 Concise discussions of the lives and principal works of writers of various forms of fantasy, including heroic fantasy, sword and sorcery, humorous fantasy, adult fairy tales and fables, and children's fantasies still popular with adults. Written by subject experts.

50,000 biographies and 60 million words record the lives of the men and women who shaped all aspects of British history. All walks of life are represented, new fields greatly increased alongside more traditional areas. A new focus gives extended coverageto the regions, Britons abroad and former colonies. 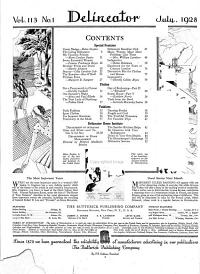 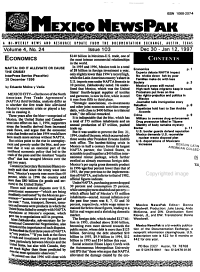 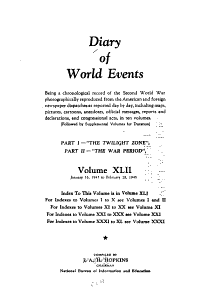 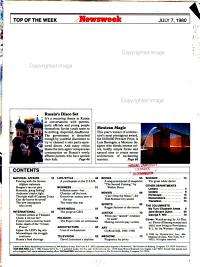 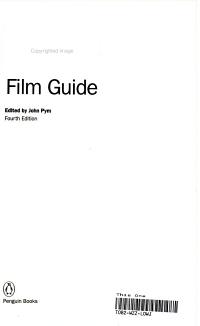 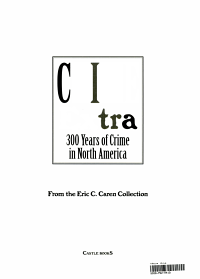 "Experience the chilling history of crime first-hand through the newspapers of the day. Witches, pirates, outlaws, gangsters, serial killers and all other manner of criminals share the spotlight as crime, in all its infamy, is exposed."-- 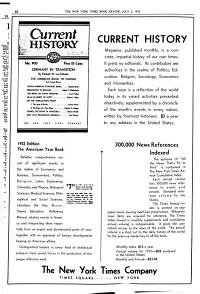