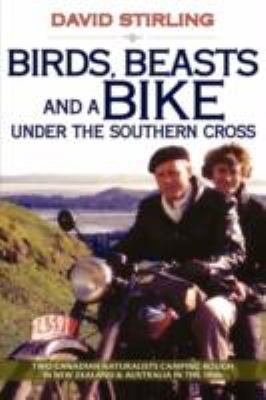 Birds, Beasts and a Bike Under the Southern Cross: Two Canadian Naturalists Camping Rough in New Zealand and Australia in the 1950s by David Stirling. This is the story of two Canadian naturalist observers enjoying the birds, beasts, weather and stars in New Zealand and Australia in the 1950s. While traveling by motorcycle and camping rough, they meet Kiwis and Aussies and try various temporary jobs in order to keep alive and healthy. About the author, David Stirling Born in 1920, David Stirling grew up on a pioneer farm near the town of Athabasca, Alberta. He had a keen interest in natural history and travel at an early age. He served overseas during World War II with the Canadian Army, and graduated first lieutenant from Sandhurst Royal Military College. David tried farming, worked with federal fisheries and forestry, and eventually became a leader in nature interpretation with British Columbia Parks. He has been active in organizing and leading nature tours both locally and worldwide. He was awarded the Queen's Jubilee Visit Medal in 2002, and now lives in Victoria, BC, Canada. Review comments "David is a superb naturalist, an uninhibited storyteller and vivid word painter of landscapes, wildlife and people whose fun memoir will leave you learning and laughing." -- Lyn Hancock, well-known author of many popular books, including Looking for the Wild, Tabasco the Saucy Raccoon and There's a Seal in My Sleeping Bag "A rip-snorting tale for those who prefer the extraordinary over the mundane. David Stirling's lively account of a two-year-long motorcycle odyssey among the wonders of Australia and New Zealand is sure to quicken the blood and impel you to pursue your own dreams." -- Alan MacLeod, birder-naturalist and sometime wayfarer among the wonders Down Under "An insightful and interesting read about travel and nature in the lands Down Under post World War II." -- Bill Merilees, naturalist, writer and tour leader 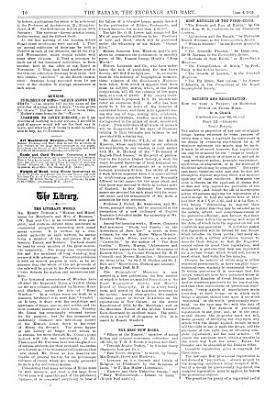 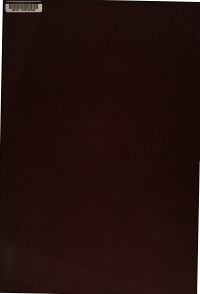 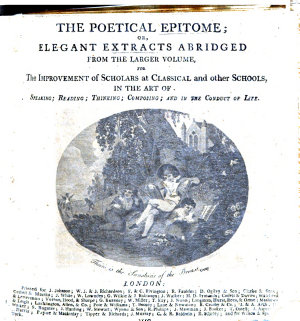 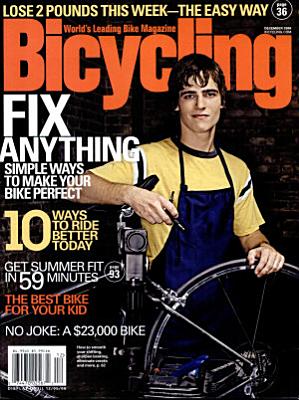 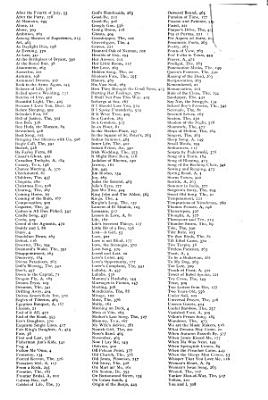 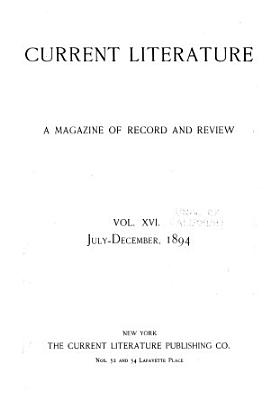 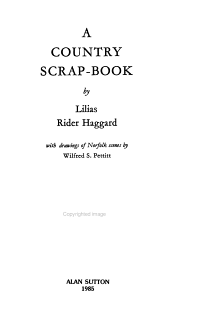 This encyclopedia includes a two-volume index, a 12-volume Micropaedia (Ready reference), a 17-volume Macropaedia (Knowledge in depth), and the Propaedia. 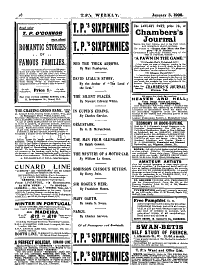 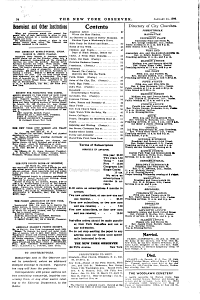 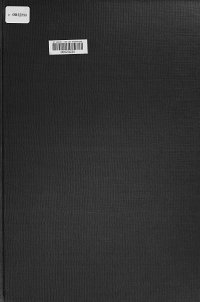 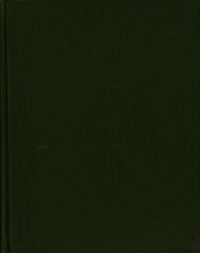