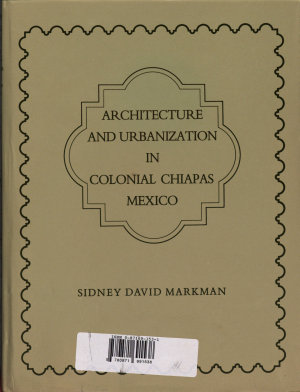 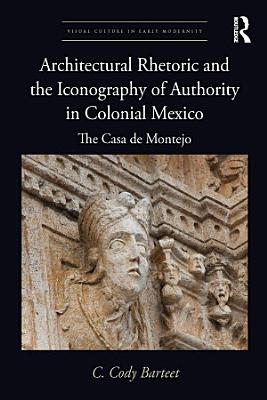 This book investigates the Casa de Montejo and considers the role of the building’s Plateresque façade as a form of visual rhetoric that conveyed ideas about the individual and communal cultural identities in sixteenth-century Yucatán. C. Cody Barteet analyzes the façade within the complex colonial world in which it belongs, including in multicultural Yucatán and the transatlantic world. This contextualization allows for an examination of the architectural rhetoric of the façade, the design of which visualizes the contestations of autonomy and authority occurring among the colonial peoples. 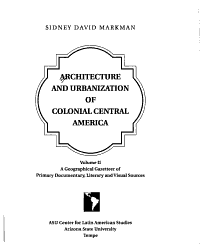 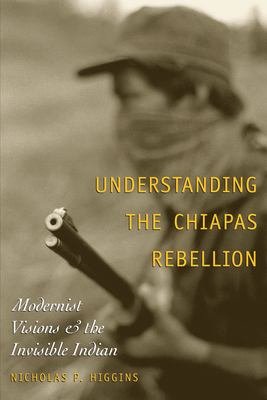 Nicholas Higgins offers a new way of understanding the Zapatista conflict as a counteraction to the forces of modernity and globalisation that have rendered indigenous peoples virtually invisible throughout the world. 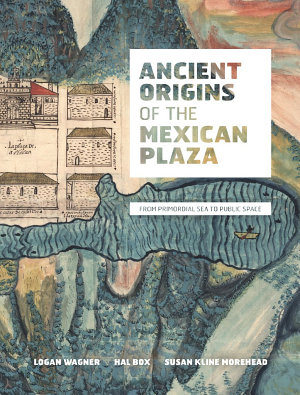 The plaza has been a defining feature of Mexican urban architecture and culture for at least 4,000 years. Ancient Mesoamericans conducted most of their communal life in outdoor public spaces, and today the plaza is still the public living room in every Mexican neighborhood, town, and city—the place where friends meet, news is shared, and personal and communal rituals and celebrations happen. The site of a community's most important architecture—church, government buildings, and marketplace—the plaza is both sacred and secular space and thus the very heart of the community. This extensively illustrated book traces the evolution of the Mexican plaza from Mesoamerican sacred space to modern public gathering place. The authors led teams of volunteers who measured and documented nearly one hundred traditional Mexican town centers. The resulting plans reveal the layers of Mesoamerican and European history that underlie the contemporary plaza. The authors describe how Mesoamericans designed their ceremonial centers as embodiments of creation myths—the plaza as the primordial sea from which the earth emerged. They discuss how Europeans, even though they sought to eradicate native culture, actually preserved it as they overlaid the Mesoamerican sacred plaza with the Renaissance urban concept of an orthogonal grid with a central open space. The authors also show how the plaza's historic, architectural, social, and economic qualities can contribute to mainstream urban design and architecture today. 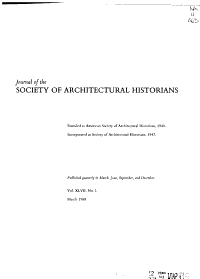 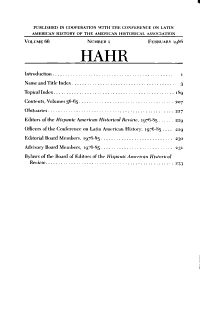 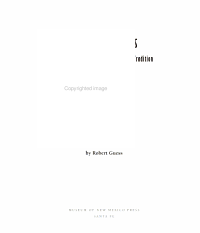 The Mexican state of Chiapas, with its large indigenous population and historical connections to Guatemala during the colonial period, offers travelers an experience different from most states in Mexico. Here they see Indians and Ladinos living side by side following centuries-old traditions, each with their own interpretation of Catholicism and a symbolic language that distinguishes their culture and customs. 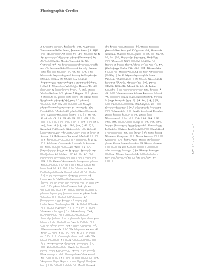 A lively survey of a critical period of Latin American art. 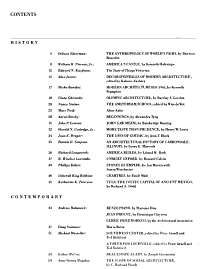 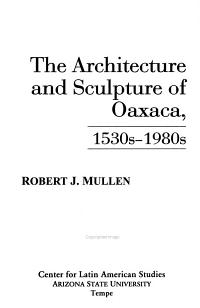 This regional study provides several firsts: documented founding dates of religious & civil buildings based on several archival sources; the identification of a sixteenth-century architect; & proof that many pueblo churches bear Mesoamerican symbols of the sacred, heretofore recognized only by the indigenous population. Employing an erudite yet lively literary style, Mullen portrays these structures as conveyors of ancient sacred values that remain vital in this era. Order from Arizona State University-Center for Latin American Studies, Box 872401, Tempe, AZ 85287-2401; 602-965- 5127. 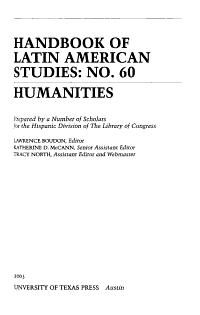 "The one source that sets reference collections on Latin American studies apart from all other geographic areas of the world.... The Handbook has provided scholars interested in Latin America with a bibliographical source of a quality unavailable to scholars in most other branches of area studies." —Latin American Research Review Beginning with volume 41 (1979), the University of Texas Press became the publisher of the Handbook of Latin American Studies, the most comprehensive annual bibliography in the field. Compiled by the Hispanic Division of the Library of Congress and annotated by a corps of more than 130 specialists in various disciplines, the Handbook alternates from year to year between social sciences and humanities. The Handbook annotates works on Mexico, Central America, the Caribbean and the Guianas, Spanish South America, and Brazil, as well as materials covering Latin America as a whole. Most of the subsections are preceded by introductory essays that serve as biannual evaluations of the literature and research under way in specialized areas. The Handbook of Latin American Studies is the oldest continuing reference work in the field. Lawrence Boudon, of the Library of Congress Hispanic Division, has been the editor since 2000, and Katherine D. McCann has been assistant editor since 1999. The subject categories for Volume 60 are as follows: Art History (including ethnohistory) Literature (including translations from the Spanish and Portuguese) Music Philosophy: Latin American Thought 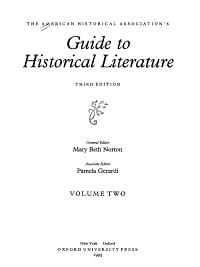 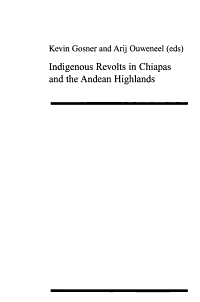