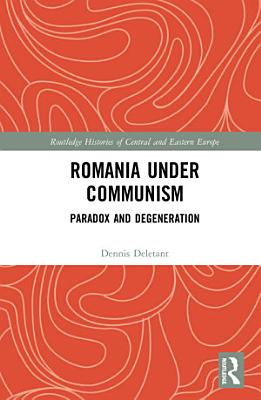 Communism has cast a long shadow over Romania. The passage of little over a quarter of a century since the overthrow in December 1989 of Romania’s last Communist leader, Nicolae Ceau?escu, offers a symbolic standpoint from which to penetrate that shadow and to throw light upon the entire period of Communist rule in the country. An appropriate point of departure is the observation that Romania’s trajectory as a Communist state within the Soviet bloc was unlike that of any other. That trajectory has its origins in the social structures, attitudes and policies in the pre-Communist period. The course of that trajectory is the subject of this inquiry. 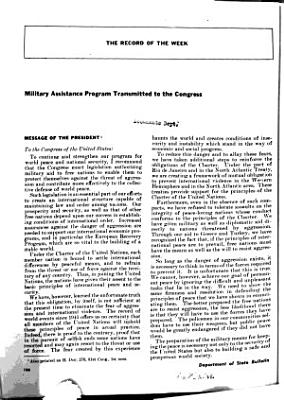 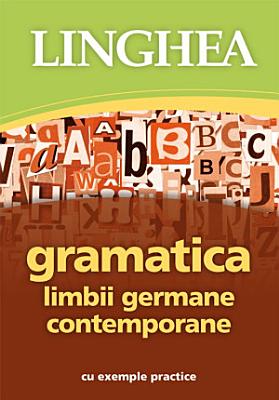 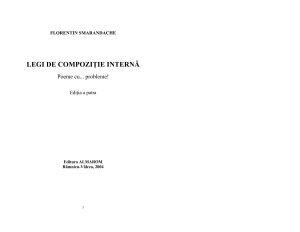 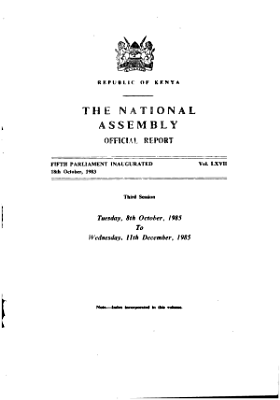 The official records of the proceedings of the Legislative Council of the Colony and Protectorate of Kenya, the House of Representatives of the Government of Kenya and the National Assembly of the Republic of Kenya. 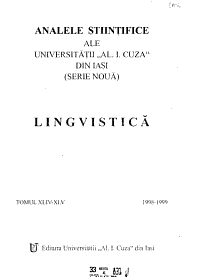 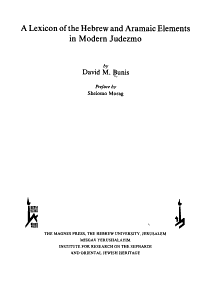 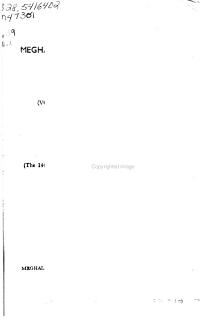 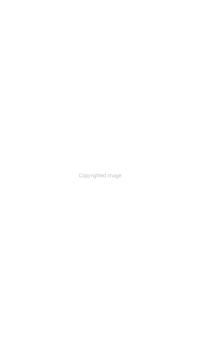 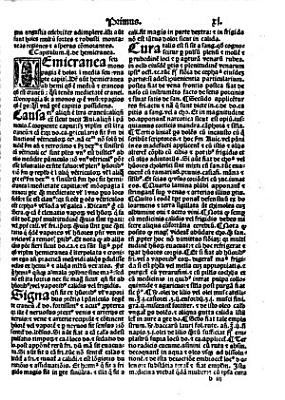 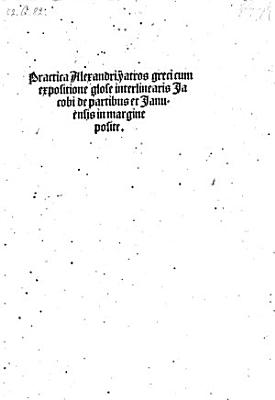 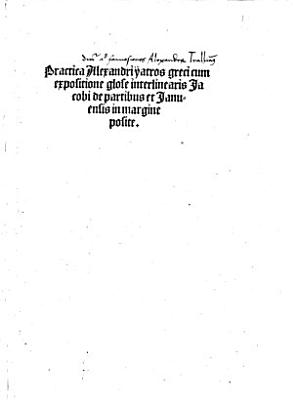 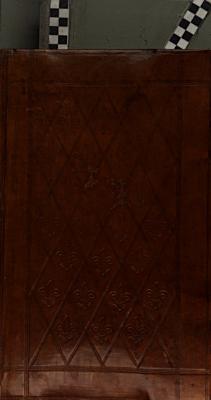