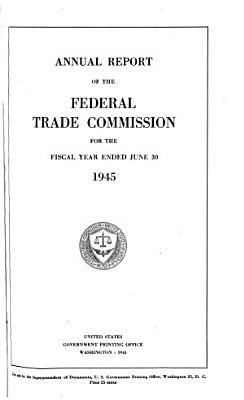 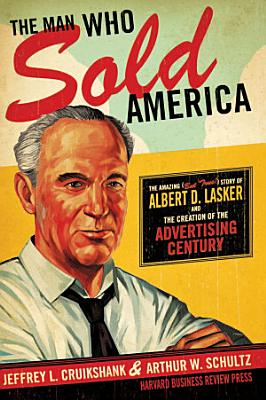 We live in an age of persuasion. Leaders and institutions of every kind--public and private, large and small--must compete in the marketplace of images and messages. This has been true since the advent of mass media, from broad circulation magazines and radio through the age of television and the internet. Yet there have been very few true geniuses at the art of mass persuasion in the last century. In public relations, Edward Bernays comes to mind. In advertising, most Hall-of-Famers--J. Walter Thomson, David Ogilvy, Bill Bernbach, Bruce Barton, Ray Rubicam, and others--point to one individual as the "father" of modern advertising: Albert D. Lasker. And yet Lasker--unlike Bernays, Thomson, Ogilvy, and the others--remains an enigma. Now, Jeffrey Cruikshank and Arthur Schultz, having uncovered a treasure trove of Lasker's papers, have written a fascinating and revealing biography of one of the 20th century's most powerful, intriguing, and instructive figures. It is no exaggeration to say that Lasker created modern advertising. He was the first influential proponent of "reason why" advertising, a consumer-centered approach that skillfully melded form and content and a precursor to the "unique selling proposition" approach that today dominates the industry. More than that, he was a prominent political figure, champion of civil rights, man of extreme wealth and hobnobber with kings and maharajahs, as well as with the likes of Albert Einstein and Eleanor Roosevelt. He was also a deeply troubled man, who suffered mental collapses throughout his adult life, though was able fight through and continue his amazing creative and productive activities into later life. This is the story of a man who shaped an industry, and in many ways, shaped a century. 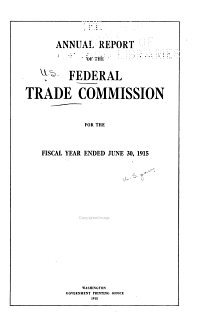 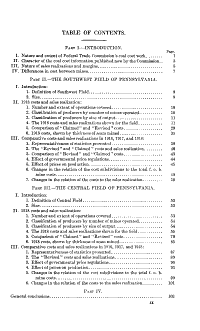 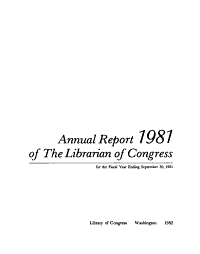 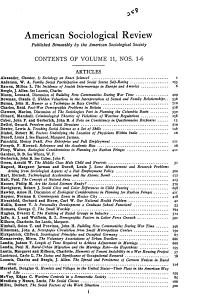