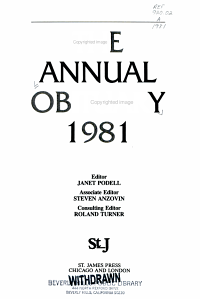 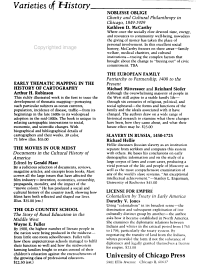 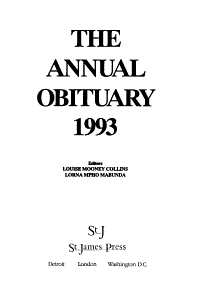 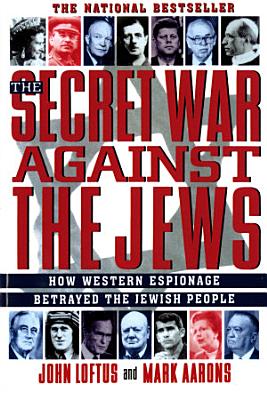 A hugely controversial work that exposes a series of scandals from Oliver North to the British royal family, The Secret War Against the Jews reveals as much about political corruption inside Western intelligence as it does about Israel. Using thousands of previously top-secret documents and interviews with hundreds of current and former spies, Loftus and Aarons, both veteran investigators, Nazi-hunters, and authors, present a compelling narrative. The authors demonstrate that numerous Western countries, especially the United States and Great Britain, have conducted repeated and willful spying missions on Palestine and later Israel over many decades. While on the surface these two countries and others profess to be ardent allies of Israel, they work, in fact, through their intelligence services to betray Israel's secrets to the Arabs. Their motive: oil and multinational profits, which must be attained at any price through international covert policies. The pageant of characters appearing in this narrative is vast and shocking. This is not only a compelling work of history, but also a volume whose grave allegations will be debated for years to come. 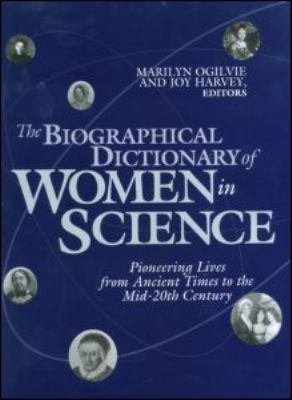 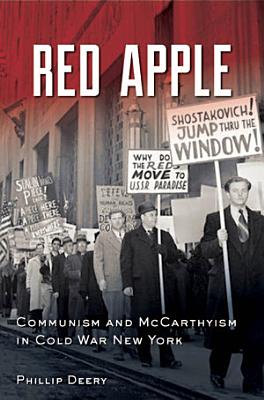 From the late 1940s through the 1950s, McCarthyism disfigured the American political landscape. Under the altar of anticommunism, domestic Cold War crusaders undermined civil liberties, curtailed equality before the law, and tarnished the ideals of American democracy. In order to preserve freedom, they jettisoned some of its tenets. Congressional committees worked in tandem, although not necessarily in collusion, with the FBI, law firms, university administrations, publishing houses, television networks, movie studios, and a legion of government agencies at the federal, state, and local levels to target “subversive” individuals. Exploring the human consequences of the widespread paranoia that gripped a nation, Red Apple presents the international and domestic context for the experiences of these individuals: the House Un-American Activities Committee, hearings of the Joint Anti-Fascist Refugee Committee, resulting in the incarceration of its chairman, Dr. Edward Barsky, and its executive board; the academic freedom cases of two New York University professors, Lyman Bradley and Edwin Burgum, culminating in their dismissal from the university; the blacklisting of the communist writer Howard Fast and his defection from American communism; the visit of an anguished Dimitri Shostakovich to New York in the spring of 1949; and the attempts by O. John Rogge, the Committee’s lawyer, to find a “third way” in the quest for peace, which led detractors to question which side he was on. Examining real-life experiences at the “ground level,” Deery explores how these six individuals experienced, responded to, and suffered from one of the most savage assaults on civil liberties in American history. Their collective stories illuminate the personal costs of holding dissident political beliefs in the face of intolerance and moral panic that is as relevant today as it was seventy years ago. 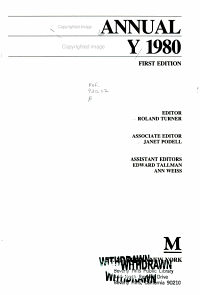 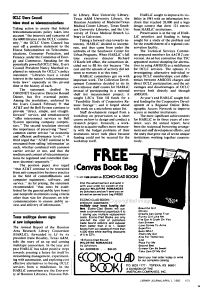 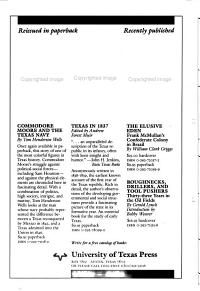 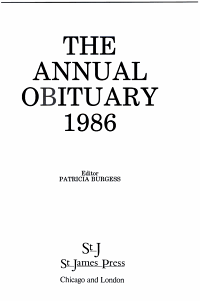 Published yearly from 1980, this biographical series for libraries is international in scope and contains entries for the most prominent men and women who have died during the year indicated in the title. In addition, each annual volume includes cumulative alphabetical and professions indexes.

The fifth volume in a series published since 1988. Lists books and articles, mainly in English. See the index for works on antisemitism.