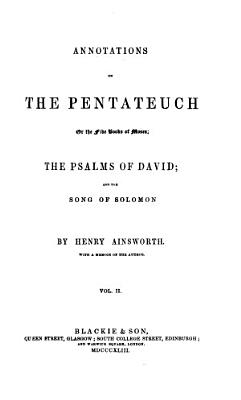 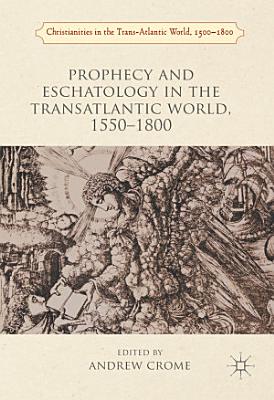 Prophecy and millennial speculation are often seen as having played a key role in early European engagements with the new world, from Columbus’s use of the predictions of Joachim of Fiore, to the puritan ‘Errand into the Wilderness’. Yet examinations of such ideas have sometimes presumed an overly simplistic application of these beliefs in the lives of those who held to them. This book explores the way in which prophecy and eschatological ideas influenced poets, politicians, theologians, and ordinary people in the Atlantic world from the sixteenth to the late eighteenth century. Chapters cover topics ranging from messianic claimants to the Portuguese crown to popular prophetic almanacs in eighteenth-century New England; from eschatological ideas in the poetry of George Herbert and Anne Bradstreet, to the prophetic speculation surrounding the Evangelical revivals. It highlights the ways in which prophecy and eschatology played a key role in the early modern Atlantic world. 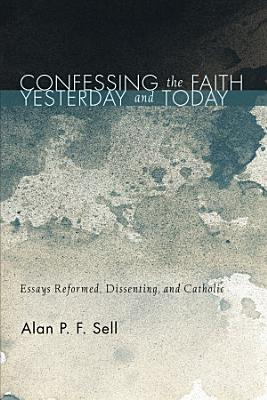 What is it to confess the Christian faith, and what is the status of formal confessions of faith? How far does the context inform the content of the confession? These questions are addressed in Part One, with reference to the Reformed tradition in general, and to its English and Welsh Dissenting strand in particular. In an adverse political context the Dissenters' plea for toleration under the law was eventually granted. The question of tolerance remains alive in our very different context, and in addition we face the challenge of confessing and commending the faith in an intellectual environment in which many question Christianity's relevance and rebut traditional defenses of it. In Part Two it is recognized that Christian confessing is an ecclesial, not simply an individual, calling, and that the one confessing church catholic is visibly divided over doctrine and practice. Suggestions for ameliorating this situation are offered, though the final resolution may be a matter for the eschaton. Until then Christians are called to witness faithfully and to live hopefully as citizens of heaven. In an epilogue the challenges and pitfalls of systematic theology as a discipline involving both confession and commendation are explored. 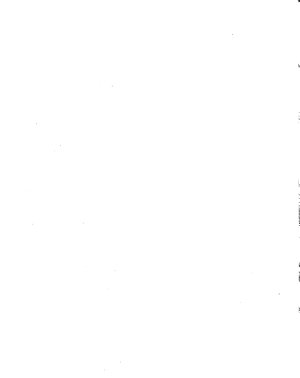 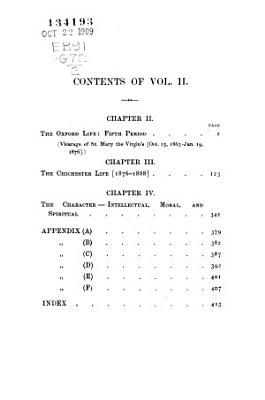 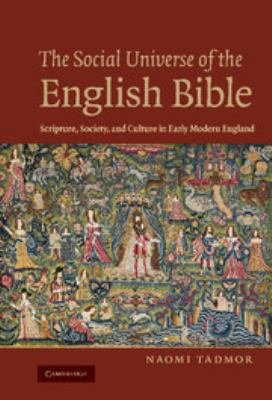 This book sheds light on the shaping of the English Bible and its impact on early modern English society and culture. 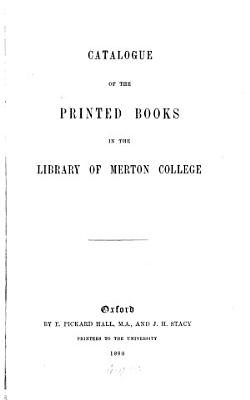 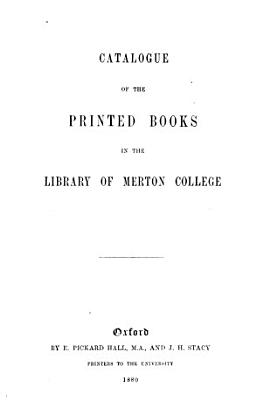 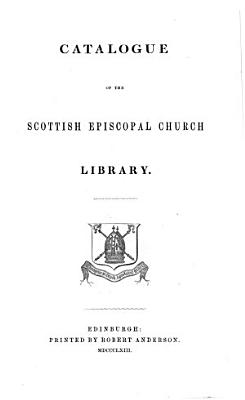 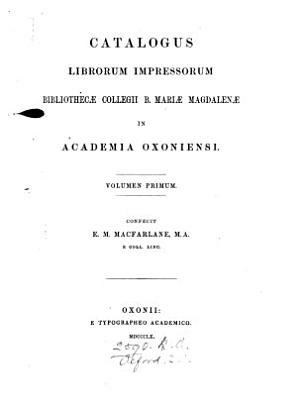 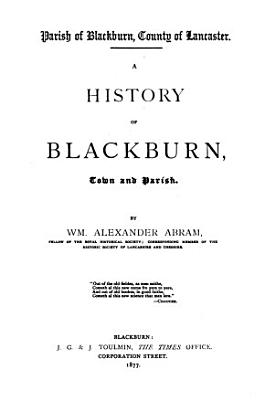 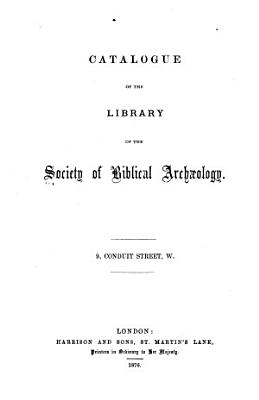 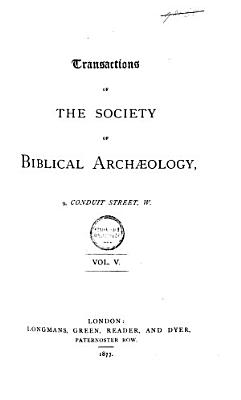 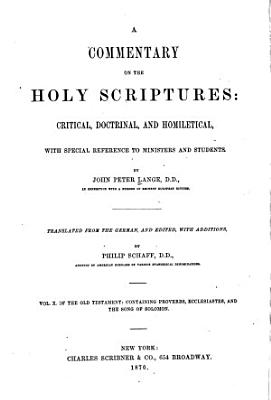