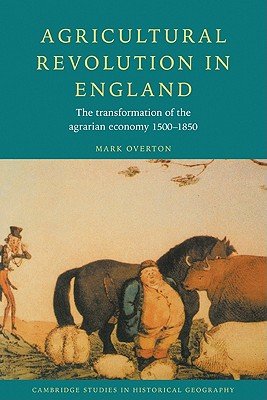 A comprehensive and accessible survey of English agriculture between 1500 and 1850, written specifically for students. 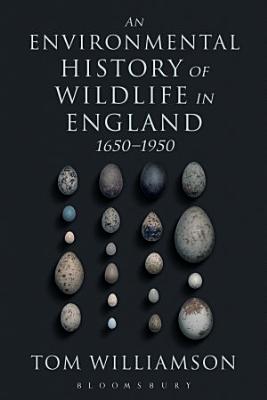 Choice Outstanding Academic Title 2014 While few detailed surveys of fauna or flora exist in England from the period before the nineteenth century, it is possible to combine the evidence of historical sources (ranging from game books, diaries, churchwardens' accounts and even folk songs) and our wider knowledge of past land use and landscape, with contemporary analyses made by modern natural scientists, in order to model the situation at various times and places in the more remote past. This timely volume encompasses both rural and urban environments from 1650 to the mid-twentieth century, drawing on a wide variety of social, historical and ecological sources. It examines the impact of social and economic organisation on the English landscape, biodiversity, the agricultural revolution, landed estates, the coming of large-scale industry and the growth of towns and suburbs. It also develops an original perspective on the complexity and ambiguity of man/animal relationships in this post-medieval period. 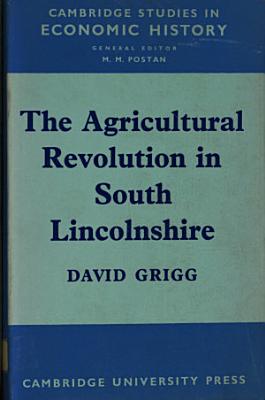 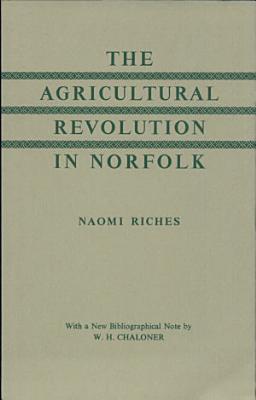 First Published in 1967. Routledge is an imprint of Taylor & Francis, an informa company. 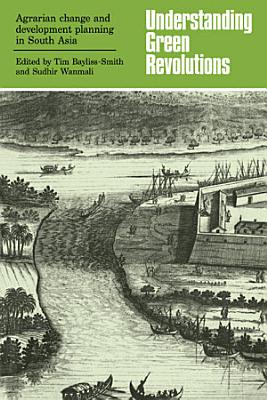 This book is a critical examination of the truth behind the stereotype that there is a Green Revolution in agricultural technology. Twenty-one specialists in the field of development studies look at the reality of agrarian change, either through historical analysis, or through in-depth village field-work, or from their experience as development planners. 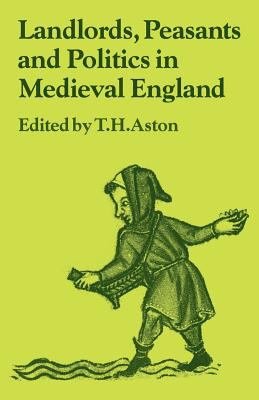 The articles in this book, reprinted from the journal Past and Present, are all, in different ways, concerned with the ownership of landed property in medieval England and with those who worked the land. Problems debated include those concerning the keeping intact of the great estates of the Anglo-Norman barons in the face of both inheritance claims and of political manipulation by the crown. Other articles show that the difficulties of knights and lesser gentry were no less complex, as social shifts resulted from economic developments as well as from their military role and their relationships with their overlords. The essays are of as much importance for those interested in the history of politics as to those concerned with the economy and society of medieval England. 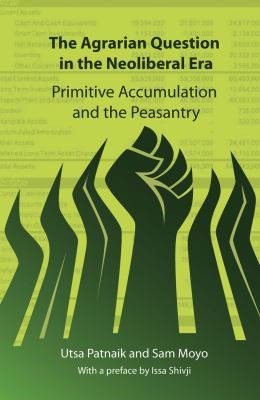 A compelling and critical destruction of both the English agricultural revolution and the theory of comparative advantage, upon which unequal trade has been justified for three centuries, this account argues that these ideas have been used to disguise the fact that the North--from the time of colonialism to the present day--has used the much greater agricultural productivity of the South to feed and improve the living standards of its own people while impoverishing the South. At the same time, the imposition of neoliberal "reforms” in the African continent has led to greater unemployment, spiraling debt, land and livestock losses, reduced per capita food production, and decreased nutrition. Arguing that political stability hangs in the balance, this book calls for labor-intensive small-scale production, new thinking about which agricultural commodities are produced, the redistribution of the means of food production, and increased investment in rural development. The combined effort of African and Indian scholarly work, this account demands policies that defend the land rights of small producers and allow people to live with dignity. 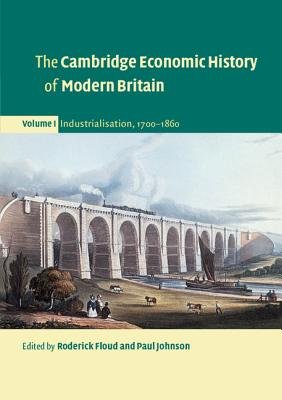 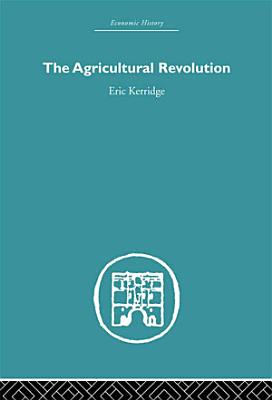 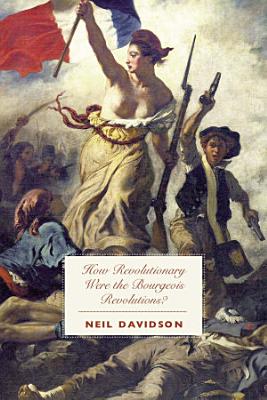 A historical defense of the concept of bourgeois revolution, from the sixteenth century to the twentieth. 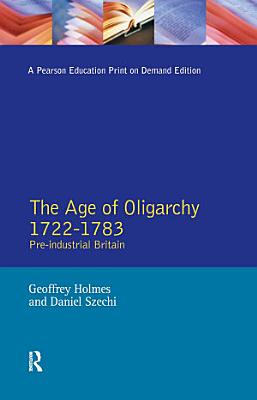 The second volume, on early and mid-Georgian Britain, shows how the country used its expanding wealth, its new-found social cohesion at home and its international influence abroad to become not only a European but an imperial power. As with the first volume, every aspect of the period is covered. 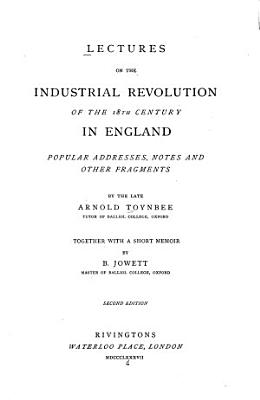 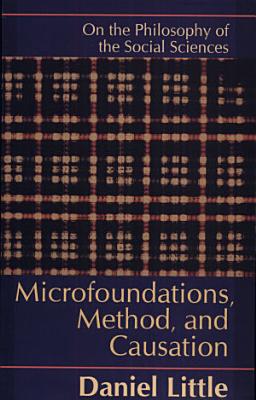 In Microfoundations, Method, and Causation, Daniel Little combines a purely philosophical perspective on social science, with the theoretical and empirical practice of working scientists. Part 1 focuses on the theory of popular politics constructed within the context of analytical Marxism. In part 2, Little asks if rational choice theory provides an adequate basis for explaining patterns of social, political, and economic behavior in traditional China. The essays in part 3 reveal the philosophy of social science as understood by philosophers. Here, Little probes issues of objectivity, empiricism, and generalizations, and makes the case that social generalizations are not akin to laws of nature. 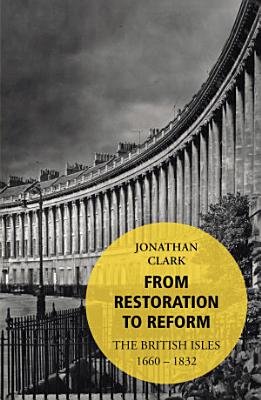 ‘It is hard to write the history of the British Isles in these years as anything other than a success story.’ In reality, nothing about these successes was preordained. In the mid seventeenth century the British Isles were marginal to Europe. A warring group of islands, frequently the scene of catastrophe, they counted for less than the sum of their parts. Yet, by 1832, the reverse was true. United politically as never before, these isles thrived when their European neighbours were torn by war and revolution. Recovering from the turmoil of the Civil Wars, these four countries surmounted successive domestic and foreign challenges. They prospered and extended their power throughout the world. This long eighteenth century, so often seen as a prosaic, polite era, must instead be understood as one of dynamic and perilous conflict. Tracing the political, religious and material cultures of the period, as well as what might have been, Jonathan Clark argues that the set of problems this period poses is of vital importance to the present.