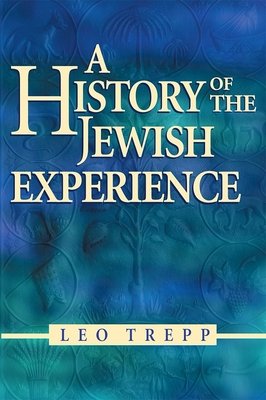 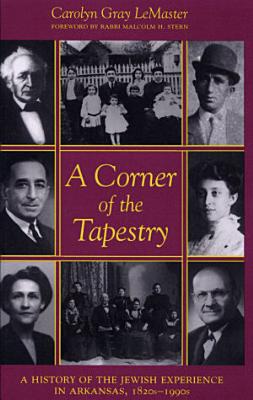 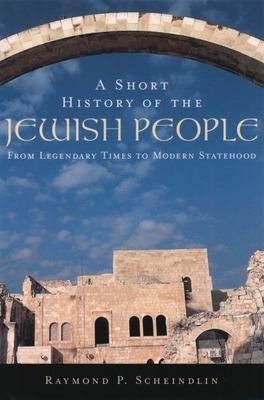 From the original legends of the Bible to the peace accords of today's newspapers, this engaging, one-volume history of the Jews will fascinate and inform. 30 illustrations. 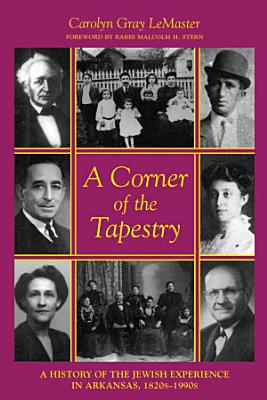 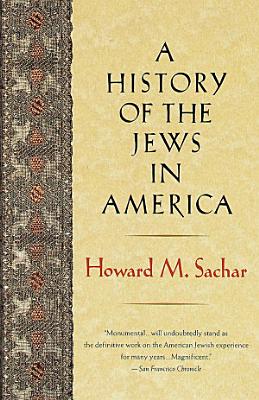 Spanning 350 years of Jewish experience in this country, A History of the Jews in America is an essential chronicle by the author of The Course of Modern Jewish History. With impressive scholarship and a riveting sense of detail, Howard M. Sachar tells the stories of Spanish marranos and Russian refugees, of aristocrats and threadbare social revolutionaries, of philanthropists and Hollywood moguls. At the same time, he elucidates the grand themes of the Jewish encounter with America, from the bigotry of a Christian majority to the tensions among Jews of different origins and beliefs, and from the struggle for acceptance to the ambivalence of assimilation. 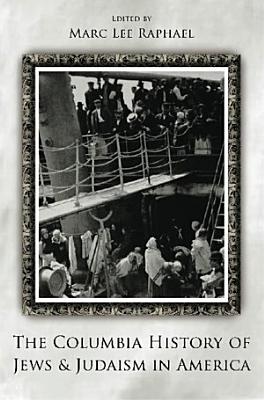 This is the first anthology in more than half a century to offer fresh insight into the history of Jews and Judaism in America. Beginning with six chronological survey essays, the collection builds with twelve topical essays focusing on a variety of important themes in the American Jewish and Judaic experience. The volume opens with early Jewish settlers (1654-1820), the expansion of Jewish life in America (1820-1901), the great wave of eastern European Jewish immigrants (1880-1924), the character of American Judaism between the two world wars, American Jewish life from the end of World War II to the Six-Day War, and the growth of Jews' influence and affluence. The second half of the book includes essays on the community of Orthodox Jews, the history of Jewish education in America, the rise of Jewish social clubs at the turn of the century, the history of southern and western Jewry, Jewish responses to Nazism and the Holocaust; feminism's confrontation with Judaism, and the eternal question of what defines American Jewish culture. The contributions of distinguished scholars seamlessly integrate recent scholarship. Endnotes provide the reader with access to the authors' research and sources. Comprehensive, original, and elegantly crafted, The Columbia History of Jews and Judaism in America not only introduces the student to this thrilling history but also provides new perspectives for the scholar. Contributors: Dianne Ashton (Rowan University), Mark K. Bauman (Atlanta Metropolitan College), Kimmy Caplan (Bar-Ilan University, Israel), Eli Faber (City University of New York), Eric L. Goldstein (University of Michigan), Jeffrey S. Gurock (Yeshiva University), Jenna Weissman Joselit (Princeton University), Melissa Klapper (Rowan University), Alan T. Levenson (Siegal College of Judaic Studies), Rafael Medoff (David S. Wyman Institute for Holocaust Studies), Pamela S. Nadell (American University), Riv-Ellen Prell (University of Minnesota), Linda S. Raphael (George Washington University), Jeffrey Shandler (Rutgers University), Michael E. Staub (City University of New York), William Toll (University of Oregon), Beth S. Wenger (University of Pennsylvania), Stephen J. Whitfield (Brandeis University) 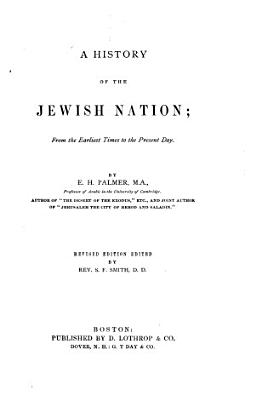 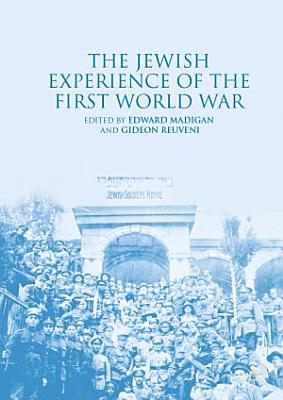 This book explores the variety of social and political phenomena that combined to the make the First World War a key turning point in the Jewish experience of the twentieth century. Just decades after the experience of intense persecution and struggle for recognition that marked the end of the nineteenth century, Jewish men and women across the globe found themselves drawn into a conflict of unprecedented violence and destruction. The frenzied military, social, and cultural mobilisation of European societies between 1914 and 1918, along with the outbreak of revolution in Russia and the collapse of the Ottoman Empire in the Middle East had a profound impact on Jewish communities worldwide. The First World War thus constitutes a seminal but surprisingly under-researched moment in the evolution of modern Jewish history. The essays gathered together in this ground-breaking volume explore the ways in which Jewish communities across Europe and the wider world experienced, interpreted and remembered the ‘war to end all wars’. 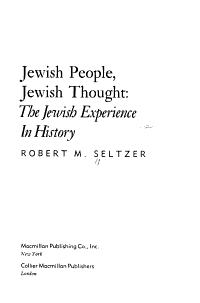 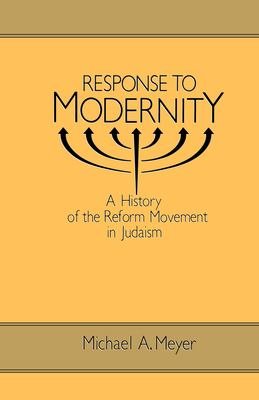 The movement for religious reform in modern Judaism represents one of the most significant phenomena in Jewish history during the last two hundred years. It introduced new theological conceptions and innovations in liturgy and religious practice that affected millions of Jews, first in central and Western Europe and later in the United States. Today Reform Judaism is one of the three major branches of Jewish faith. Bringing to life the ideas, issues, and personalities that have helped to shape modern Jewry, Response to Modernity offers a comprehensive and balanced history of the Reform Movement, tracing its changing configuration and self-understanding from the beginnings of modernization in late 18th century Jewish thought and practice through Reform's American renewal in the 1970s. 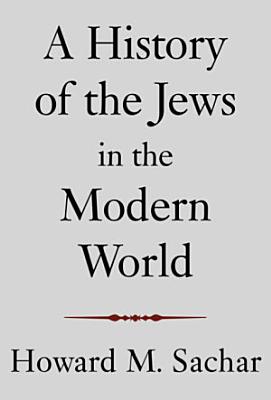 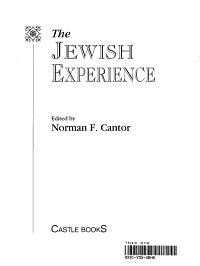 Containing selections from more than 100 written texts as well as more than 50 illustrations - this collection includes short stories, essays, novels, biographies, memoirs and other first-person accounts. each of the Book's ten parts is devoted to a specific theme in jewish culture and experience: living on the edge, growing up, maturing and dying, divine intoxication, victims and martyrs, hoping and coping, women, striking back, icons and alternative intimations.