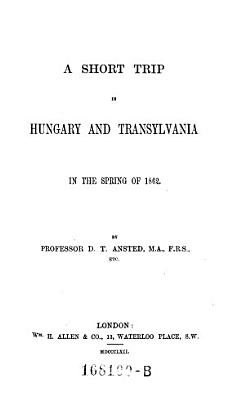 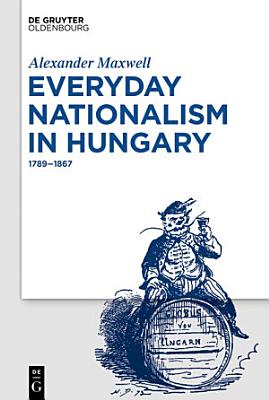 This book examines Hungarian nationalism through everyday practices that will strike most readers as things that seem an unlikely venue for national politics. Separate chapters examine nationalized tobacco, nationalized wine, nationalized moustaches, nationalized sexuality, and nationalized clothing. These practices had other economic, social or gendered meanings: moustaches were associated with manliness, wine with aristocracy, and so forth. The nationalization of everyday practices thus sheds light on how patriots imagined the nation’s economic, social, and gender composition. Nineteenth-century Hungary thus serves as the case study in the politics of "everyday nationalism." The book discusses several prominent names in Hungarian history, but in unfamiliar contexts. The book also engages with theoretical debates on nationalism, discussing several key theorists. Various chapters specifically examine how historical actors imagine relationship between the nation and the state, paying particular attention Rogers Brubaker’s constructivist approach to nationalism without groups, Michael Billig’s notion of ‘banal nationalism,’ Carole Pateman’s ideas about the nation as a ‘national brotherhood’, and Tara Zahra’s notion of ‘national indifference.’ 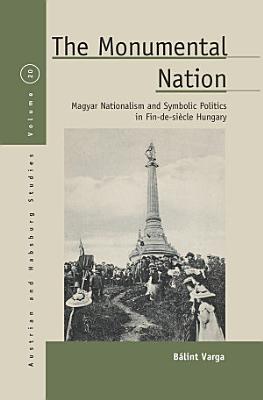 From the 1860s onward, Habsburg Hungary attempted a massive project of cultural assimilation to impose a unified national identity on its diverse populations. In one of the more quixotic episodes in this “Magyarization,” large monuments were erected near small towns commemorating the medieval conquest of the Carpathian Basin—supposedly, the moment when the Hungarian nation was born. This exactingly researched study recounts the troubled history of this plan, which—far from cultivating national pride—provoked resistance and even hostility among provincial Hungarians. Author Bálint Varga thus reframes the narrative of nineteenth-century nationalism, demonstrating the complex relationship between local and national memories. 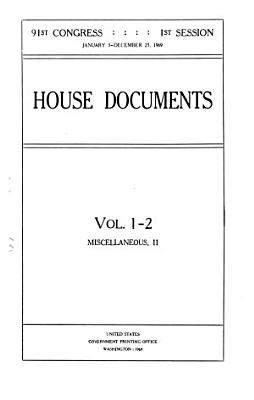 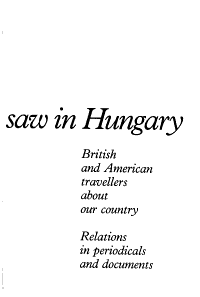 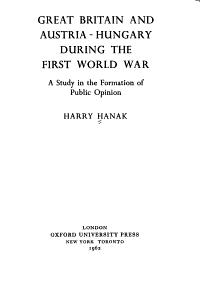 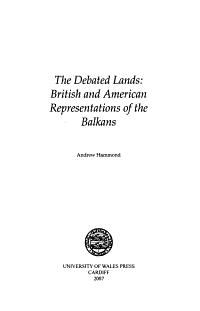 Andrew Hammond focuses mainly on the genres of travel writing, fiction and poetry to explore the tradition of the Balkans denigration in the nineteenth century, the romanticism of it in much of the twentieth century, and the return to denigration. 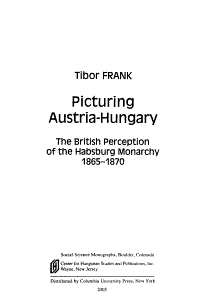 This book explores a turbulent period in Austria-Hungary's history from a primarily British perspective. The author utilizes resources from the contemporary press and travelogues to emphasize British interest in preserving the Habsburg Empire as a political entity and the balance of power in Europe. 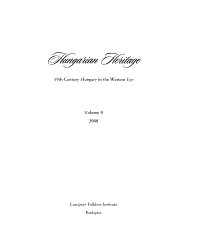 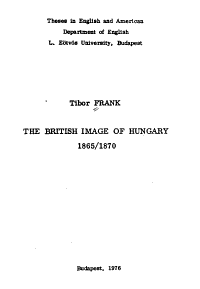 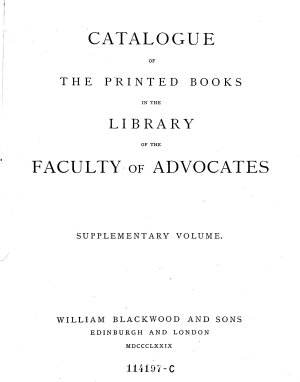 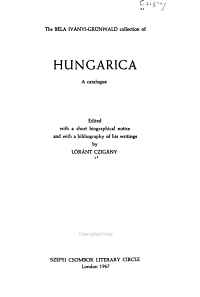