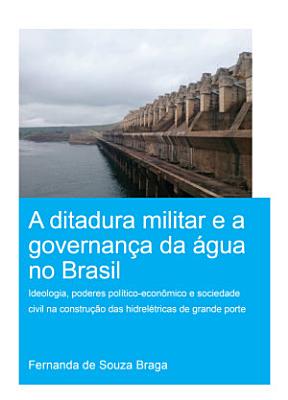 In recent decades there has been an exponential increase in large hydroelectric plants in Brazil, especially in the Amazon region. These large hydraulic structures impact the environment and the lives of people living in the places where they settle and require a special type of water governance. The dictatorial regime (1964-1985) created a "standard" for the construction of these great structures, through an institutional and legal framework, which benefited the Brazilian business elite but also, through the creation of a popular imagination, which shows itself lasting progress on the country's progress and development. The suspension of security, the fragility of institutional environmental structures, the disrespect for indigenous reserves, the lack of clarity about the concept of "affected population" and the non-payment of fair compensation were identified as one of the main challenges for a democratic water governance in the country. In the late 1970s, the Dam-Affected Movement (MAB) began its organization and is also studied in this research. The study is an important and insightful academic contribution to the understanding of the main bottlenecks of effective water governance in Brazil. 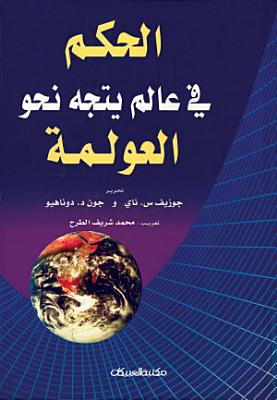