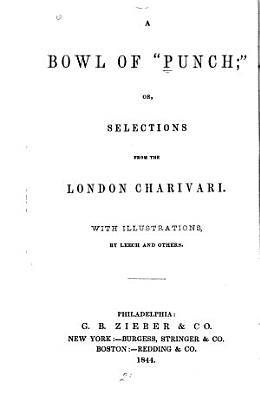 Excerpt from A Bowl of "Punch," or Selections From the London Charivari: With Illustrations About the Publisher Forgotten Books publishes hundreds of thousands of rare and classic books. Find more at www.forgottenbooks.com This book is a reproduction of an important historical work. Forgotten Books uses state-of-the-art technology to digitally reconstruct the work, preserving the original format whilst repairing imperfections present in the aged copy. In rare cases, an imperfection in the original, such as a blemish or missing page, may be replicated in our edition. We do, however, repair the vast majority of imperfections successfully; any imperfections that remain are intentionally left to preserve the state of such historical works. 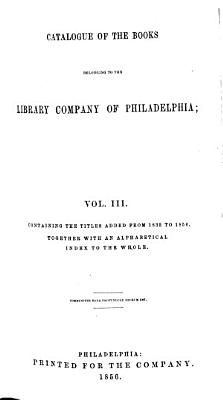 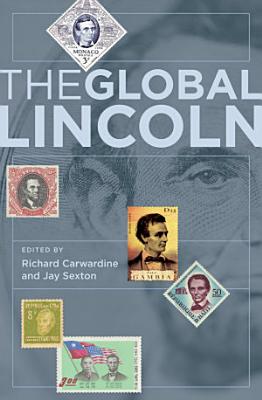 Perhaps more than any other American, Abraham Lincoln has become a global figure, one who spoke--and continues to speak--to people across the world. Karl Marx judged Lincoln "the single-minded son of the working class"; Tolstoy reported his fame in the Caucasus; Tomas Masaryk, the first president of Czechoslovakia, drew strength as "the Lincoln of Central Europe"; racially-mixed, republican "Lincoln brigades" fought in the Spanish Civil War; and, more recently, statesmen ranging from Gordon Brown to Pervez Musharraf to Barack Obama have invoked Lincoln in support of their respective agendas. This fascinating volume brings together leading historians from around the world to explore Lincoln's international legacy. The authors examine the meaning and image of Lincoln in many places and across continents, ranging from Germany to Japan, India to Ireland, Africa and Asia to Argentina and the American South. The book reveals that at the heart of Lincoln's global celebrity were his political principles, his record of successful executive leadership in wartime, his role as the "Great Emancipator," and his resolute defense of popular government. Yet the "Global Lincoln" has been a malleable and protean figure, one who is forever being redefined to meet the needs of those who invoke him. The first study of Lincoln's global legacy, this book tells the unknown and remarkable story of the world-wide impact of one of America's great presidents. 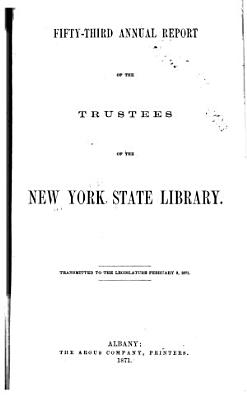 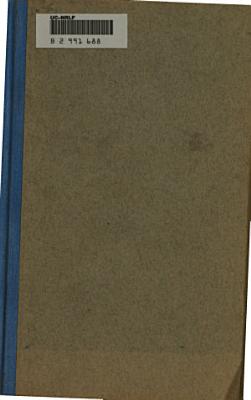 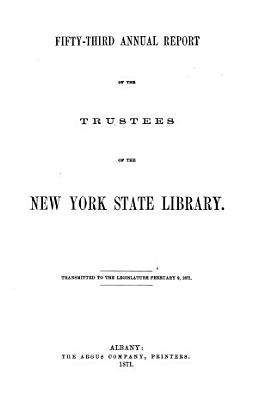 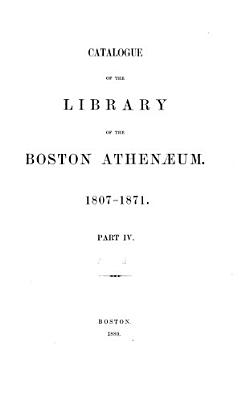 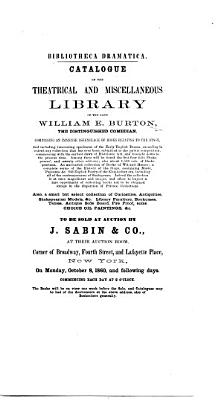 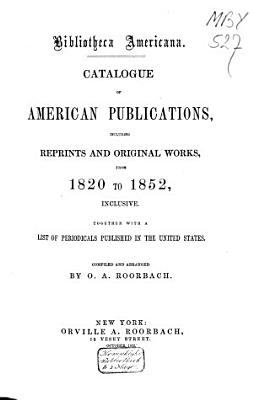