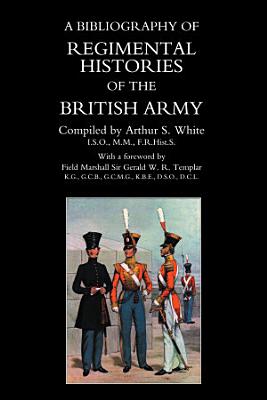 This is one of the most valuable books in the armoury of the serious student of British Military history. It is a new and revised edition of Arthur White’s much sought-after bibliography of regimental, battalion and other histories of all regiments and Corps that have ever existed in the British Army. This new edition includes an enlarged addendum to that given in the 1988 reprint. It is, quite simply, indispensible. 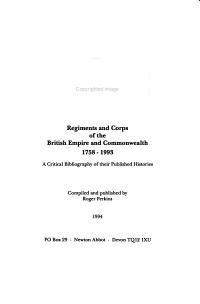 Intended as a work of reference, this critical bibliography is a description of the historical records published by, or in the name of, all the military, para-military and police forces which served the British Empire and Commonwealth. It is based upon information received from 200 contributors and from contacts with 78 military libraries worldwide. It gives a listing of all such books, for all of the dominions, colonies, protectorates and mandated territories, from the time of Robert Clive's India through to 1993. 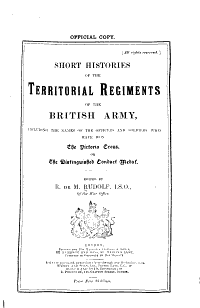 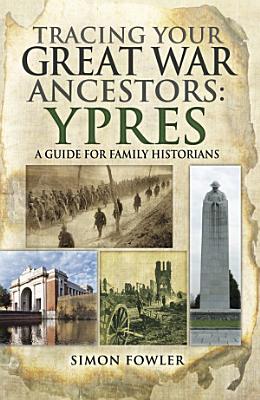 Do you have an ancestor who served at Ypres in the First World War, during the four years in which the city was in the front line? Perhaps you have thought of visiting the battlefields nearby and the monuments that commemorate them, and want to find out exactly where your ancestor served and what part he played in the four great battles that took place there?So many British soldiers served in Flanders during the long struggle to defend the Ypres Salient and to break out of it that there is a good chance that your ancestor was there at some stage of the war. This practical and informative handbook is an ideal guide to the struggle for the city and the stories of the men who took part in it. It is also a fascinating introduction to researching the Great War as a whole.Simon Fowler outlines the course of the fighting around the city and he introduces the most important historical resources that you can use to explore the history for yourself. The book identifies the key sources for family historians, including at The National Archives and the Imperial War Museum, together with the many resources online that researchers can turn to. There is also advice on the literature, archives, museums and monuments that may help you to gain an insight into your ancestor's story. 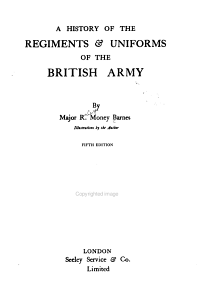 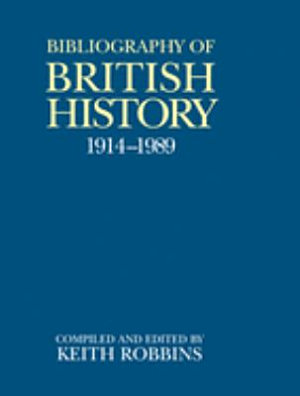 Containing over 25,000 entries, this unique volume will be absolutely indispensable for all those with an interest in Britain in the twentieth century. Accessibly arranged by theme, with helpful introductions to each chapter, a huge range of topics is covered. There is a comprehensiveindex. 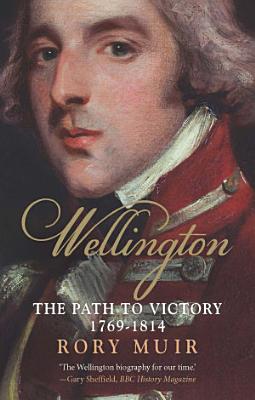 The leading Wellington historian’s fascinating reassessment of the Iron Duke’s most famous victory and his role in the turbulent politics after Waterloo. For Arthur Wellesley, First Duke of Wellington, his momentous victory over Napoleon was the culminating point of a brilliant military career. Yet Wellington’s achievements were far from over: he commanded the allied army of occupation in France to the end of 1818, returned home to a seat in Lord Liverpool’s cabinet, and became prime minister in 1828. He later served as a senior minister in Peel’s government and remained Commander-in-Chief of the Army for a decade until his death in 1852. In this richly detailed work, the second and concluding volume of Rory Muir’s definitive biography, the author offers a substantial reassessment of Wellington’s significance as a politician and a nuanced view of the private man behind the legend of the selfless hero. Muir presents new insights into Wellington’s determination to keep peace at home and abroad, achieved by maintaining good relations with the Continental powers and resisting radical agitation while granting political equality to the Catholics in Ireland rather than risk civil war. And countering one-dimensional pictures of Wellington as a national hero, Muir paints a portrait of a well-rounded man whose austere demeanor on the public stage belied his entertaining, gossipy, generous, and unpretentious private self. “[An] authoritative and enjoyable conclusion to a two-part biography.”—Lawrence James, Times (London) “Muir conveys the military, political, social and personal sides of Wellington’s career with equal brilliance. This will be the leading work on the subject for decades.”—Andrew Roberts, author of Napoleon and Wellington: The Long Duel 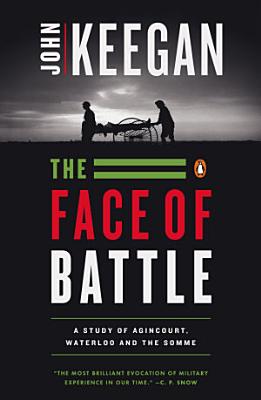 Master military historian John Keegan’s groundbreaking analysis of combat and warfare The Face of Battle is military history from the battlefield: a look at the direct experience of individuals at the "point of maximum danger." Without the myth-making elements of rhetoric and xenophobia, and breaking away from the stylized format of battle descriptions, John Keegan has written what is probably the definitive model for military historians. And in his scrupulous reassessment of three battles representative of three different time periods, he manages to convey what the experience of combat meant for the participants, whether they were facing the arrow cloud at the battle of Agincourt, the musket balls at Waterloo, or the steel rain of the Somme. “The best military historian of our generation.” –Tom Clancy 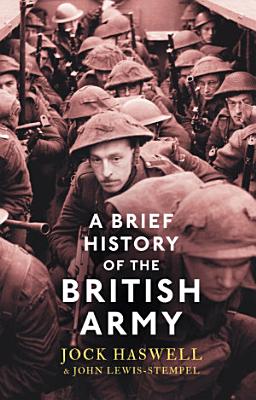 The story of the British Army has many sides to it, being a tale of heroic successes and tragic failures, of dogged determination and drunken disorder. It involves many of the most vital preoccupations in the history of the island - the struggle against Continental domination by a single power, the battle for Empire - and a cast pf remarkable characters - Marlborough, Wellington and Montgomery among them. Yet the British, relying on their navy, have always neglected their army; from the time of Alfred the Great to the reign of Charles II wars were fought with hired forces disbanded as soon as conflict ended. Even after the stuggles with Louis XIV impelled the formation of a reulgar army, impecunious governments neglected the armed forces except in times of national emergency. In this wide-ranging account, Major Haswell sketches the medieval background before concentrating on the three hundred years of the regular army, leading up to its role in our own time. He presents an informed and probing picture of the organization of the army, the development of weaponry and strategy - and the everyday life of the British soldier through the centuries. John Lewis-Stempel has brought Major Haswell's classic work right up to date by expanding the section on the dissolution of empire to include a full account of Northern Ireland and the Falklands War. He has added a new chapter to cover the Gulf War, Bosnia, Afghanistan and Iraq; also the increasing role of special forces and the amalgamation of regiments. 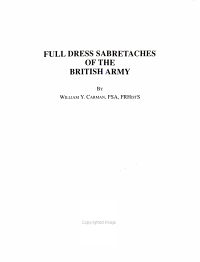 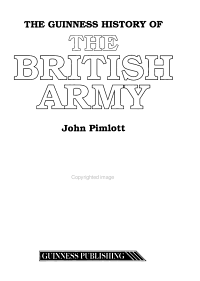 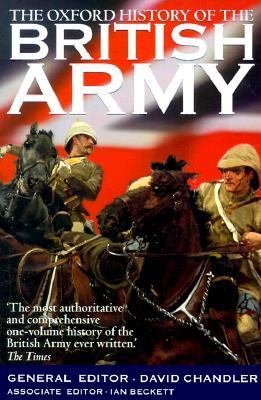 From longbow, pike, and musket to Challenger tanks, this stimulating and informative book recounts the history of the British army from its medieval antecedents to the present day. Battles, commanders, campaigns, organization, and weaponry are all covered in detail within the wider context of the social, economic, and political environments in which armies exist and fight. 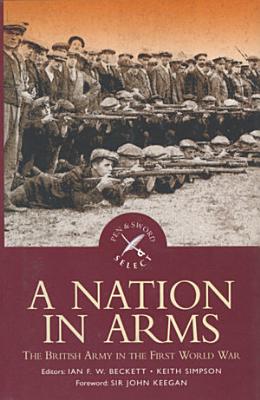 The Great War was the first conflict to draw men and women into uniform on a massive scale. From a small regular force of barely 250,000, the British Army rapidly expanded into a national force of over five million. A Nation in Arms brings together original research into the impact of the war on the army as an institution, gives a revealing account of those who served in it and offers fascinating insights into its social history during one of the bloodiest wars.