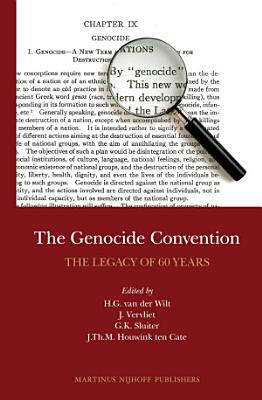 Genocide is acknowledged as 'the crime of crimes'. This book is the product of an encounter between scholars of historical and legal disciplines which have joined forces to address the question of whether the legal concept of genocide still corresponds with the historical and social perception of the phenomenon. 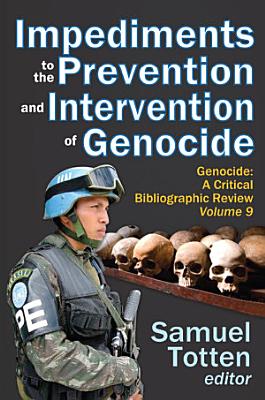 Academics, NGOs, the United Nations, and individual nations are focused on the prevention and intervention of genocide. Traditionally, missions to prevent or intervene in genocide have been sporadic and under-resourced. The contributors to this volume consider some of the major stumbling blocks to the avoidance of genocide. Bartrop and Totten argue that realpolitik is the major impediment to the elimination of genocide. Campbell examines the lack of political will to confront genocide, and Theriault describes how denial becomes an obstacle to intervention against genocide. Loyle and Davenport discuss how intervention is impeded by a lack of reliable data on genocide violence, and Macgregor presents an overview of the influence of the media. Totten examines how the UN Convention on Genocide actually impedes anti-genocide efforts; and how the institutional configuration of the UN is itself often a stumbling block. Addressing an issue that is often overlooked, Travis examines the impact of global arms trade on genocide. Finally, Hiebert examines how international criminal prosecution of atrocities can impede preventive efforts, and Hirsch provides an analysis of the strengths, weaknesses, and effectiveness of major international and national prescriptions developed over the last decade. The result is a distinguished addition to Transaction's prestigious Genocide Studies series. 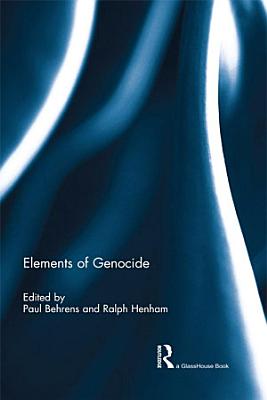 Elements of Genocide provides an authoritative evaluation of the current perception of the crime, as it appears in the decisions of judicial authorities, the writings of the foremost academic experts in the field, and in the texts of Commission Reports. Genocide constitutes one of the most significant problems in contemporary international law. Within the last fifteen years, the world has witnessed genocidal conduct in Rwanda and Bosnia and Herzegovina, while the debate on the commission of genocide in Darfur and the DR Congo is ongoing. Within the same period, the prosecution of suspected génocidaires has taken place in international tribunals, internationalised tribunals and domestic courts; and the names of Slobodan Milosevic, Radovan Karadzic and Saddam Hussein feature among those against whom charges of genocide were brought. Pursuing an interdisciplinary examination of the existing case law on genocide in international and domestic courts, Elements of Genocide comprehensive and accessible reflection on the crime of genocide, and its inherent complexities. 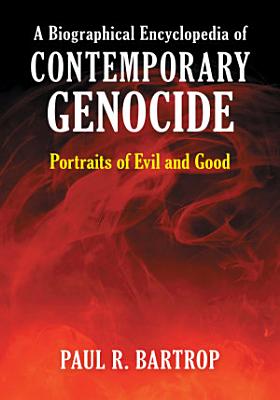 This book documents the devastating effects of genocide in the world's most destructive human environments since the end of World War II and explores why such events still occur. 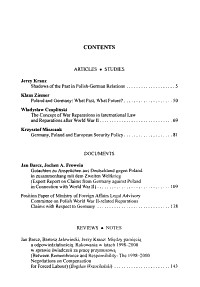 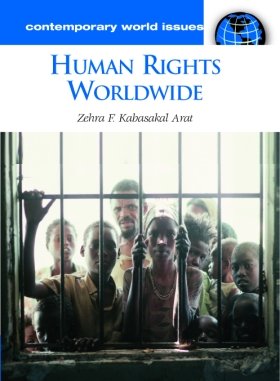 Describes the origins and development of the concept of human rights, looks at current issues, provides a chronology of events, includes brief biographical sketches and human rights documents, and presents research and data sources. 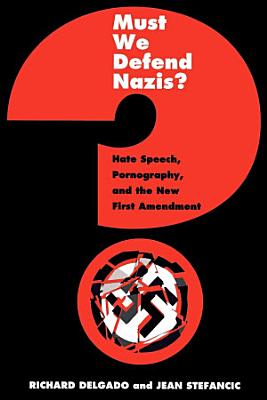 In Must We Defend Nazis?, Richard Delgado and Jean Stefancic set out to liberate speech from its current straight-jacket. Over the past hundred years, almost all of American law has matured from the mechanical jurisprudence approach--which held that cases could be solved on the basis of legal rules and logic alone--to that of legal realism--which maintains that legal reasoning must also take into account social policy, common sense, and experience. But in the area of free speech, the authors argue, such archaic formulas as the prohibition against content regulation, the maxim that the cure for bad speech is more speech, and the speech/act distinction continue to reign, creating a system which fails to take account of the harms speech can cause to disempowered, marginalized people. Focusing on the issues of hate-speech and pornography, this volume examines the efforts of reformers to oblige society and law to take account of such harms. It contends that the values of free expression and equal dignity stand in reciprocal relation. Speech in any sort of meaningful sense requires equal dignity, equal access, and equal respect on the parts of all of the speakers in a dialogue; free speech, in other words, presupposes equality. The authors argue for a system of free speech which takes into account nuance, context-sensitivity, and competing values such as human dignity and equal protection of the law. 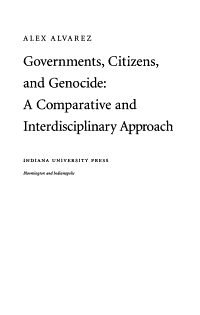 The third level of analysis examines the ways in which ordinary citizens come to participate."--BOOK JACKET. 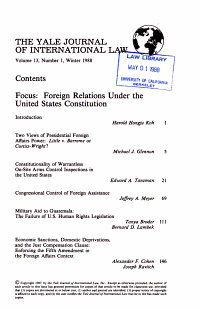 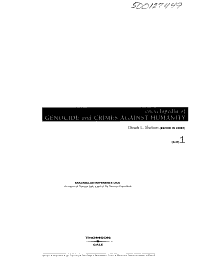 This volume, covering entries A-H, presents information on those acts that fall within the definitions developed over the past century of crimes under international law: war crimes, genocide, and crimes against humanity. 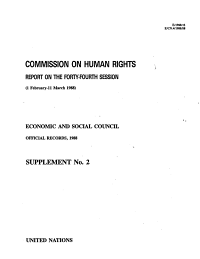 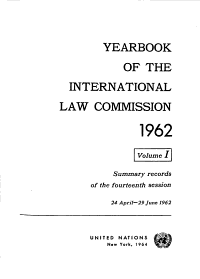